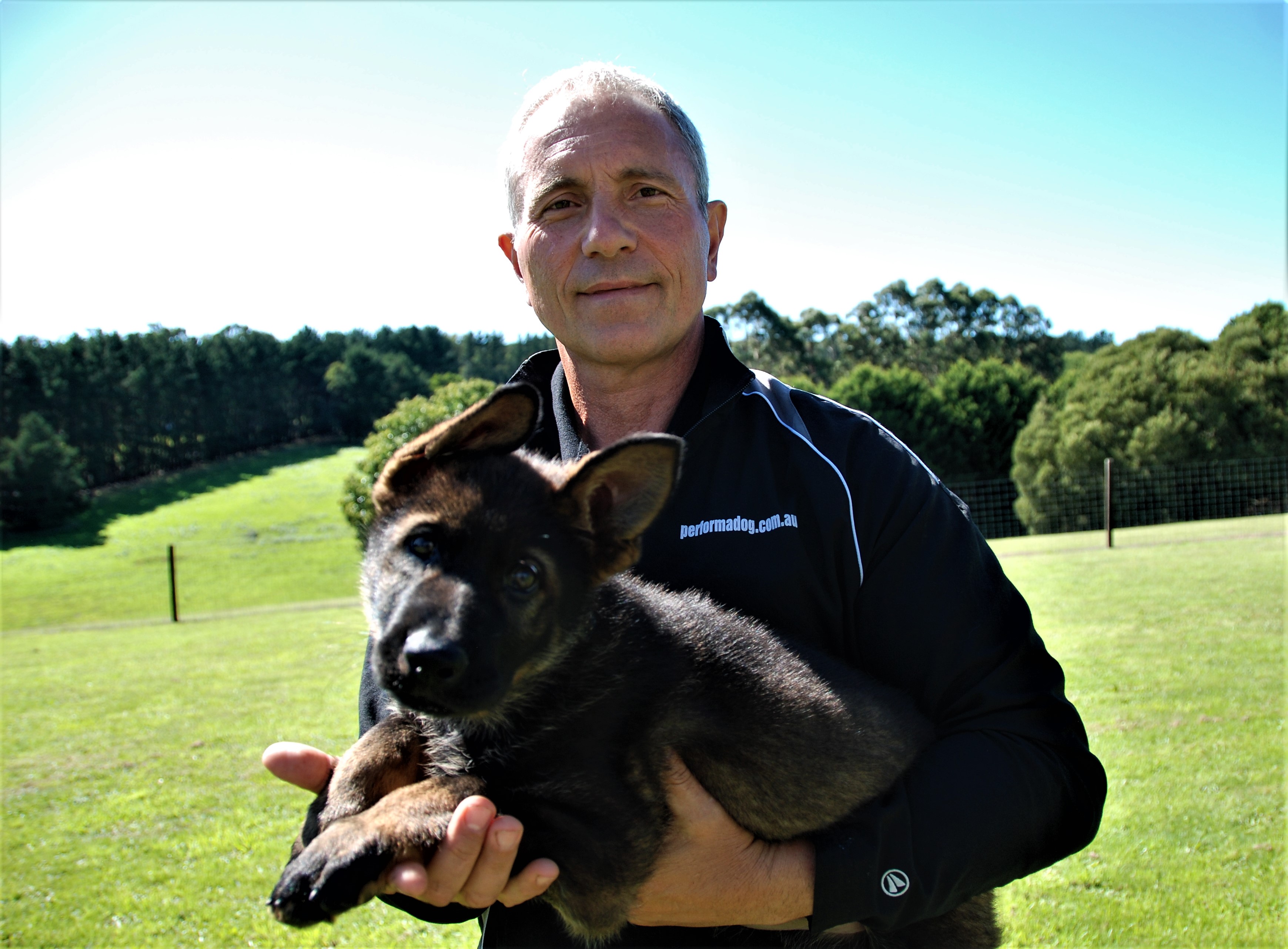 The modern breeding technique of freezing semen is used because it enables breeders to access genes that are normally unavailable, due to the original dog passing away young, or it is not for sale or to preserve desirable genes.

“Using frozen semen from dogs born years ago is more common now, particularly among breeders of working dogs, but it wasn’t when we started breeding and training dogs in the 1980s. We can preserve traits now that have been suppressed in next generations,” Kotsopoulos, co-director of Detector Dogs Australia said.

Kotsopoulos has recently proved this technique is successful by using frozen semen from a dog born in 1989 to create a new litter of German shepherd puppies. The semen sample cost around $16.5K, including semen storage and the insemination procedure, he said.

The donor dog, Hassan v Gruntal DDR, had strong character traits that were a must-have for future generations.

“Hassan had a very stable temperament. He was open, relaxed and great with people,” said Kotsopoulos. “He also had an intense grip and prey drive, which means he was suitable for engaging with training aids and possessed an assertive character for policing scenarios.”

Born in Berlin, Germany, Hassan travelled to Belgium and then South Africa before settling with Kotsopoulos in Melbourne, Victoria where his semen was frozen and stored at Monash Vet Clinic.

“There are AQIS requirements to be met before semen collection and all shipping is handled by a shipping agent,” Kotsopoulos said.
“At the Monash Vet Clinic, I have about 20 samples frozen, from both German Shepherds and Dobermans.”

Hassan’s latest creations have already gone to good homes in Victoria and NSW, though he will keep one of the puppies – a female yet to be named – for breeding and detector dog training.

“She has an unbelievable retrieval instinct – she could chase a ball and return it at seven weeks of age” Kotsopoulos said. “She’s also very cheeky and has already put holes in my jeans!”

One Reply to “Puppies spring from 20-year-old semen”