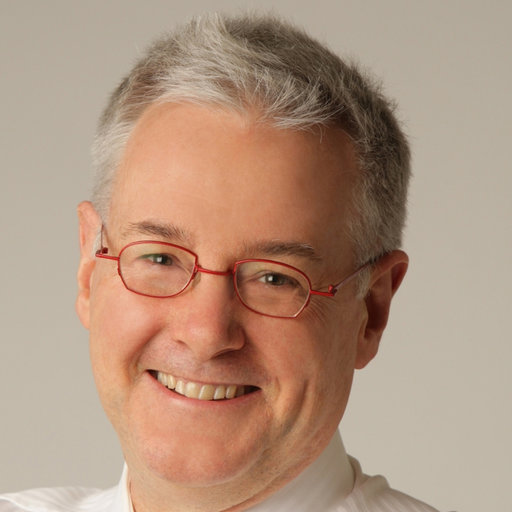 I recently came across a paper entitled, A loss-of-function mutation in RORB disrupts saltatorial locomotion in rabbits. What struck me was not saltorial locomotion (the hopping gait of rabbits and kangaroos) but the image of a rabbit walking on its forelimbs while the hindlimbs are lifted from the ground. I remembered seeing a photo of a similar rabbit when I was studying for my board exams in laboratory animal medicine. It’s not an image one forgets. So, I looked at the 1974 book containing the photo I remember.  The photo came from a 1958 book and showed a Dutch rabbit walking on its forelimbs. The authors called it a “behavioral mutant” and gave the (unknown) gene associated with this condition as “acrobat” (ak/ak). The unusual behavior was first reported in a French strain of rabbits by Letard in 1935 and 1943. I looked up the references and found Letard was the Professor of Zootechnology at The French National Veterinary School at Alfort, where I am doing a sabbatical.

In the 1920s, genetics applied to breeding was only in its infancy, and not much was known about the heredity of quantitative traits: researchers comprehended little, other than Mendel’s laws. Letard observed and wrote about various peculiarities and anomalies in animals such as the Rex coat in rabbits, alopecia in dogs and cats and locomotor disorders in rabbits, which helped to stimulate new interest in Mendelian laws in domestic animals. His work on the Rex rabbit, which has curly whiskers and eyelashes (but the coat is generally too short to display curling) showed these animals frequently developed keratitis from curling eyelashes.  Practical conclusions were drawn from Letard’s work on these genetic variations and applied to breeding animals. In 1924, Letard pointed out the possible applications of artificial insemination in the breeding of animals. In 1937, he made the first public demonstrations of insemination in a cow. He was also the first to publish methods of semen dilution, conservation, and transport.

There is a building constructed in the 1950s named after Letard on the grounds of Alfort. It is soon to be demolished. Will veterinarians and students still remember Letard? I was pleasantly surprised when I showed pictures and a video of the Alfort jumper that most people knew of the rabbit and Letard. Veterinary students at Alfort will still probably know of Letard from his famous rabbit.

In November 2015, the Camille Guerin building was opened. It houses pathology and other analytical diagnostic services. Who was Guerin? He is the veterinarian (1872-1961) in the abbreviation BCG (Bacillus Calmette-Guerin) of the famous vaccine that protects against tuberculosis. When I was doing my post-doctoral fellowship at Rockefeller University, one of my mentors, Ernst Friedheim (1899-1989), a pathologist, microbiologist and chemist who developed drugs that saved the lives of many victims of sleeping sickness and other tropical parasitic diseases, told me the story of how Guerin cultured the BCG. Calmette and Guerin worked out a way to culture Mycobacterium bovis in a medium consisting of cow bile, potatoes and glycerin. They repeated the culture every three weeks, starting in 1908. Every three weeks they took a dose of the culture and injected it into guinea pigs to see if they lived or died. The guinea pigs died. However, in 1921, after 231 passages in subcultures during 13 years, experiments in guinea pigs showed that the virulent tubercle bacillus had become attenuated to a nonvirulent but genetically stable form. This was the famous BCG bacillus. Ernst (who invented melarsoprol) asked at what point did the repeated subcultures become stubbornness versus optimistic expectation.

Footnote 1.   For those interested, the paper can be found at doi.org/10.1371/journal.pgen.1009429. It has a short video attachment showing a rabbit walking on its forelimbs.