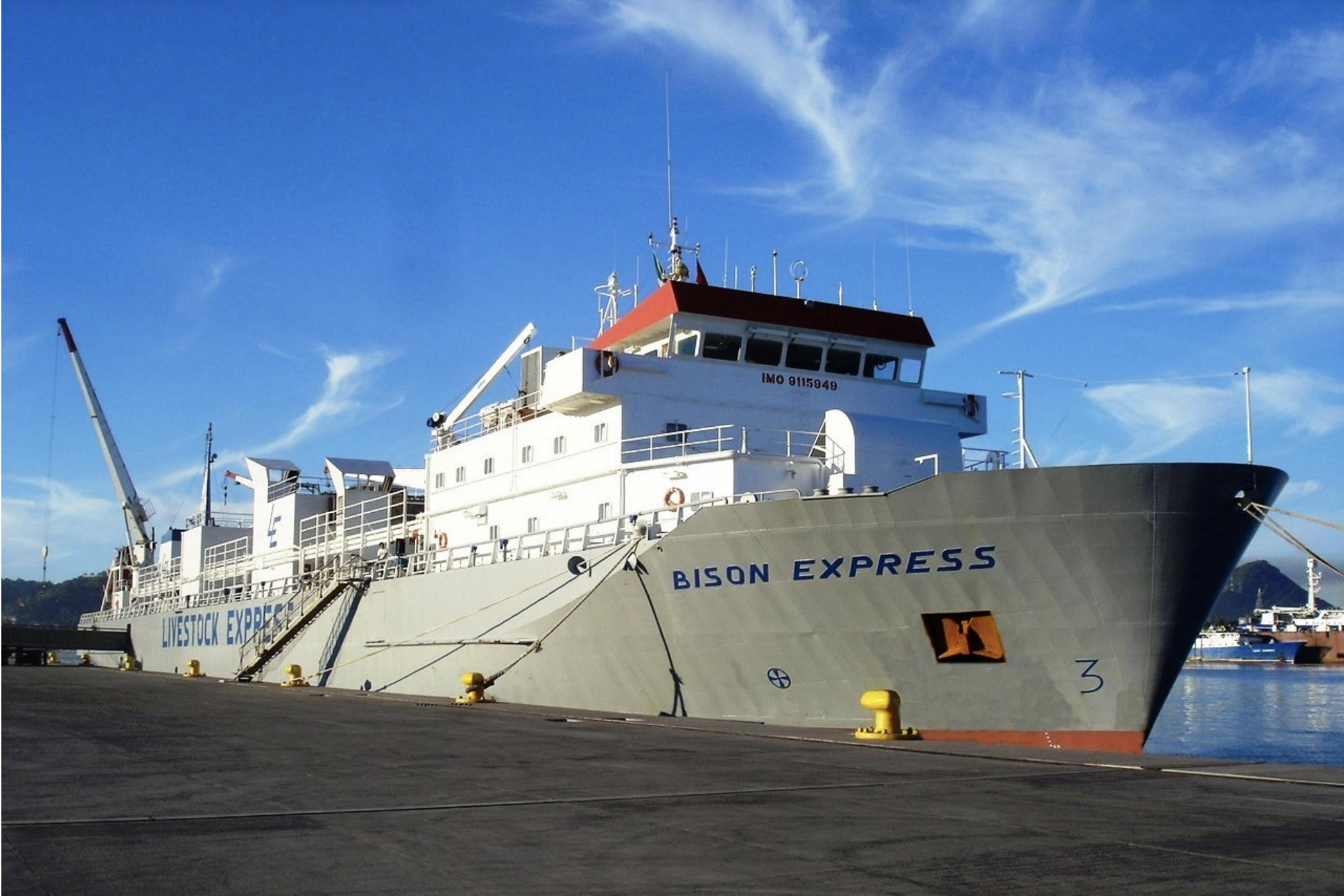 Changes to bedding and assessment protocols on live export voyages are being considered by the Department of Agriculture and Water Resources, following a controversial journey and calls by Vets Against Live Export (VALE).

The department told The Veterinarian it is establishing a technical advisory committee to review the Australian Standards for the Export of Livestock (ASEL).

In March of last year, the North Australian Cattle Company’s (NACC) export vessel MV Bison Express travelled from Townsville to Vietnam and lost 1.42 per cent of its cattle, mostly due to lameness and injury.

Heavy rainfall prior to loading, illness and rough seas were cited in the stockman’s report.

A total of 107 cattle (six per cent of the consignment) were deemed unfit for loading and remained in Australia.

Sue Foster from Vets Against Live Export (VALE) said the ASEL forbids loading if there has been 0.5 per cent of mortalities in the feedlot prior.

“But [it] says nothing about having a high rate of significant illness that is likely to impact a voyage,” she said.

The cattle were loaded with a tonne of sawdust which was used as bedding, along with other improvised items at hand such as uneaten food.

“Somehow bedding is not required for any cattle loaded from Brisbane or a port north of latitude 26° south and exported to Southeast Asia or Japan,” Foster said.

“What is evident is that the exporters recognize that bedding is important even when ASEL doesn’t as they did load one tonne of sawdust.”

She added that despite the conditions, the fatalities on this journey pale in comparison to other well documented cases such as the recent GL Kaihou voyage from Darwin to Malaysia/Brunei where the mortality rate was 7.79 per cent.

Foster said that “lack of bedding will have compounded the issues” that resulted in the deaths of so many cattle on the GL Kaihou.

A spokesperson for the department said their investigation found loading of the Bison Express consignment was conducted in compliance with ASEL under the supervision of an accredited veterinarian and departmental veterinary officer.

The spokesperson also confirmed the non-compulsory loading of bedding by the NACC.

“For this consignment, the exporter voluntarily loaded sawdust for bedding, and continued to load additional sawdust and chaff for heavy cattle, above ASEL requirements,” the spokesperson said.

The spokesperson added that the department has instituted a new assessment protocol for consignments.

“Consignments where such a large number of animals are rejected are referred to a senior veterinary officer to consider whether the consignment should be stopped,” they said.
The department’s report on the voyage can be found at agriculture.gov.au.
SAM WORRAD