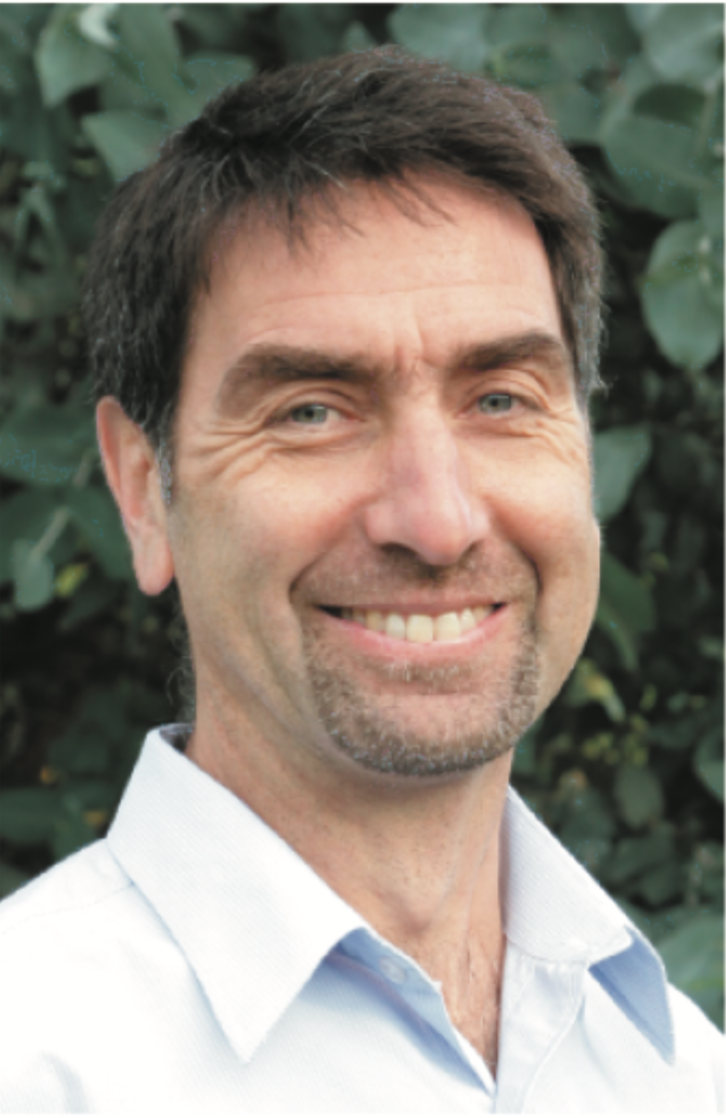 On March 12 one of our best friends died, after a good, long life, aged 80. John was a local sheep farmer, and one of the first people we met when we moved to Southland and into his farm cottage over 20 years ago.

We arrived in Winton for a four month job, and a large part of the reason we’re still here is John. He welcomed us onto his farm, into his family, his life and his community. We were from another country and we were different, but it didn’t matter. The people of Southland welcomed us into their arms and hearts.

The Southland we arrived in was made up of mostly third or fourth generation Kiwi farmers. But the Dutch, English and Scots began to arrive; and were welcomed. It wasn’t always easy, but it mostly worked. We started to see South Africans and Argentinians on many of our farms. Then we welcomed Filipinos, Indians, Sri Lankans, Nepalese. Other Europeans, other South Americans; Canadians and Americans; even the odd (very odd) Australian moved South and stayed. It became common to spend a week on (mostly dairy) farms and never meet a Kiwi.

The last time I worked it out, we had 16 different countries represented in our vet business. The diversity and mix of peoples in Southland has been reflected in our clinics. The communities of Southland welcomed us all in, and our clinics are reflections of the same enthusiasm for inclusion and diversity as the communities we work in.

On Friday 15th, while we were shedding tears of laughter and sadness at the funeral to celebrate John’s life, 50 people were being slaughtered by a white supremacist terrorist in Christchurch. To say that he represents the polar opposite of every value and everything we hold dear in our communities would be an understatement.
I haven’t been prouder of my adopted country than in the time since that horrific day. Among the rage and anguish and disbelief, people found love and inclusion and comfort for others. When they could have ran and hid, they ran and helped. Amid the drama, when tensions could have been high, they still found time to reflect and look deep inside of themselves.

I haven’t been prouder of our prime minister than since that dreadful day. Where it would have been easy to stoke up fear, hate, and prejudice, she said ‘you are us’. When she could have mentioned the terrorist was an immigrant, she never mentioned him at all. Where she could have expressed anguish but then sat on her hands, she acted decisively, echoing the message from Port Arthur, and from Dunblane – both 23 years ago- that removing guns removes a lot of the problem.

And I haven’t been prouder of a group than of the Muslim community. When they could have shouted and raged they remained calm and dignified. When they had every right to feel deep, dire, dark hatred, they found forgiveness and peace. And amidst all their suffering they found time and love to thank us, over and over again.

In these respects the terrorist failed miserably. We understand more about the Muslim communities and their faith than we ever did before he acted. We understand that their religion is peaceful, inclusive, positive. We understand that Muslims are enmeshed in every aspect of our country and culture, but we understand we have to try harder. I even found out we had a mosque in Southland and visited it.

For those poor affected families it will never be over. For us it is perhaps just starting. We’re fed a constant narrative of a fear of the other from on high. But there are also plenty of people we meet day to day who pass the odd casual racist comment. Plenty of privileged white (usually) males who have views that may quietly support the casual phobia of the other. This is the slow burning kindling that gives fuel to the occasional idiot and empowers them to act.

But I don’t know what that looks like. It might be being a bit more welcoming. It might be speaking out when something is said that doesn’t sit right. I don’t know how that is done nicely, and positively, and supportively, but we probably need to find out. And try. Because we can only do better. Because words matter. And we can’t change the language of hate and exclusion that some so-called global leaders spout; but we can change ourselves.

And for those of us lucky enough to be born both white, and male, and in the western world, we’ve already grown up and lived with more privilege than the rest of the world put together. But we’re also more likely to be a terrorist than anyone else.

Because we’ve learned as well that terror isn’t exclusively associated with any specific religion or community or belief system. But it is virtually exclusively associated with only one gender. And, to find casual racism, go to any airport, where a world of white male privilege has deemed it necessary to profile on race and not on gender. In fact, we could halve airport security queues by simply letting women walk straight through. Some of us have a lot to do.
MARK BRYAN