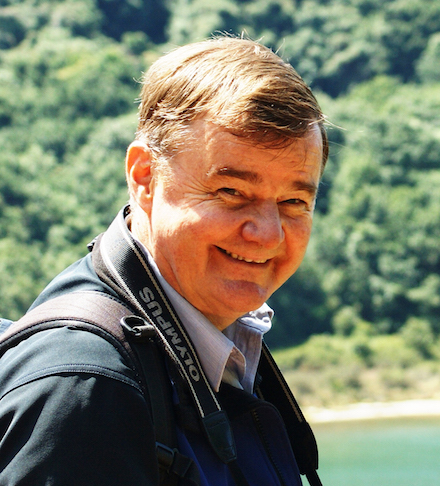 The relocation of feral brumbies in the Kosciuszko National Park has been delayed due to alleged divisions within the NSW state government.

One year on from the shock passing of a law to protect the introduced species in the national park, Gladys Berejiklian’s government has passed up the opportunity to remove the animals for the second consecutive winter – the most humane time for relocation.

A key factor in the delay has been a lack of agreement regarding who should comprise an independent panel advising on horse management.

The Sydney Morning Herald reports that Energy and Environment Minister Matt Kean submitted his preferences some weeks ago, whereas Nationals leader and Deputy Premier John Barilaro has held off on indicating his choices.

State Labor’s environment spokeswoman, Kate Washington, has urged Barilaro to “get out of the way and allow his own government to look after the unique Kosciuszko National Park” on social media.

The Deputy Premier’s office has denied impeding the process, however.

It is believed that the horse numbers are higher than the 6000 to 8000 reported in 2016, and there are fears about the damage the hard-hoofed animals will inflict on sub-alpine environments.

The terrain is highly susceptible to trampling damage from hard hoofed animals according to a mid-1990s study in the Journal of Environmental Management cited in a 2016 draft management plan.

As many as 600 brumbies have been transferred in previous seasons, which is preferred due to mares often being in foal after July, as well as additional safety risks which come with warmer weather.

Honorary associate professor at the Australian National University, Graeme Worboys, expressed his distress at the alleged infighting, telling the Herald that Park rules give authorities the right to re-house horses regardless of whether a community panel is functioning.

“These horses are impacting Australian native species and impacting the catchment at a time when this water is going to be needed,” he said.
SAM WORRAD