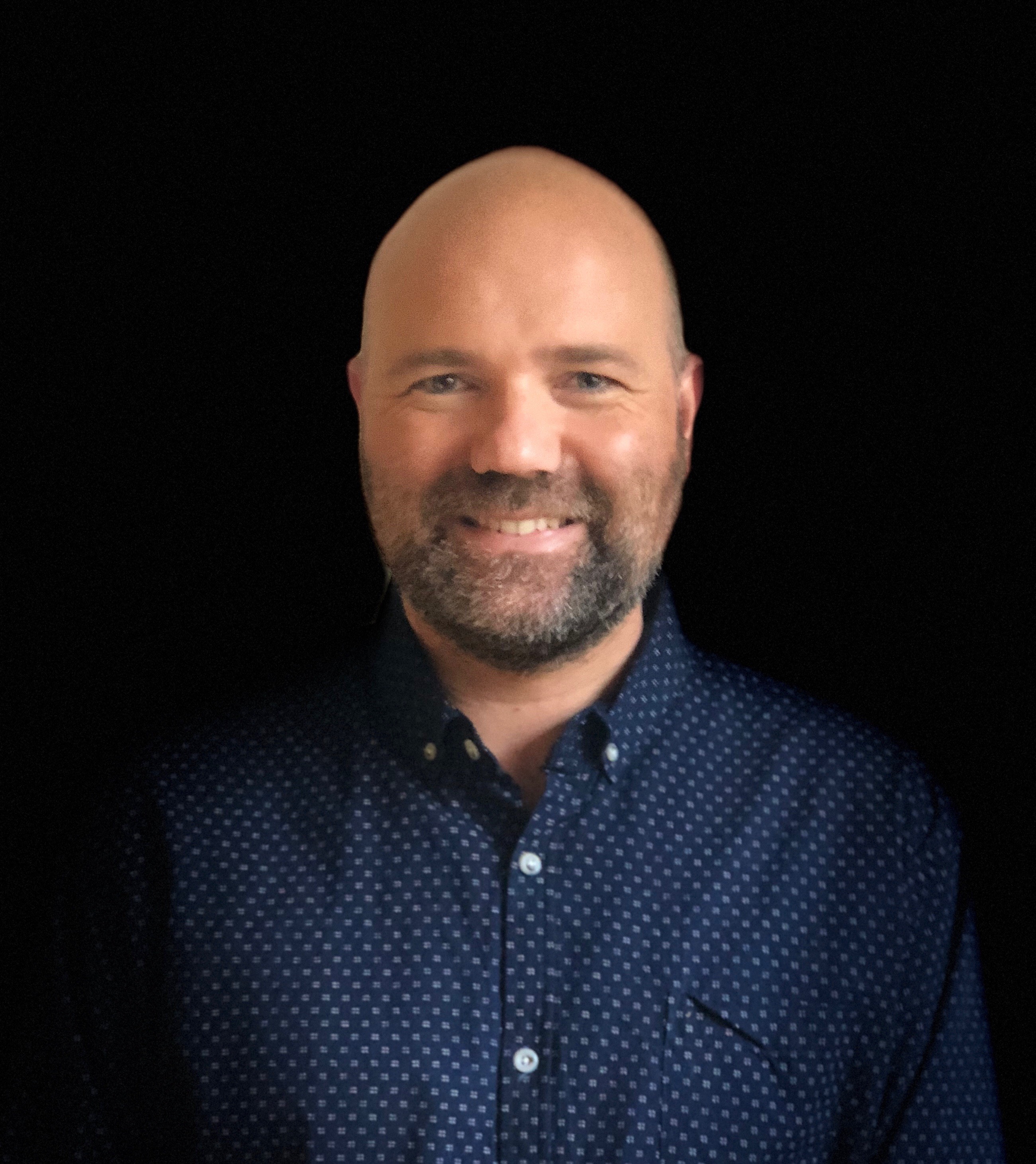 Israeli TV has shown video of West Australian cattle in pain and distress from having their horns removed. The footage, which was taken by an Israeli animal rights group called Sentient, also showed workers kicking and abusing the cattle. One of the workers is heard in the footage to remark that “nobody uses painkiller” for dehorning and castration. “Too expensive, too much hassle,” the cattle worker says.

Australia has previously been strongly criticised by Israel for the animal cruelty in live animal export. In response to the latest news story, the WA agriculture minister stated:

“This footage is confronting and the community will rightly question how producers can be permitted to operate in this way,” she said. “We cannot tolerate inhumane and cruel treatment of animals if we want a strong future for the northern cattle sector.”

The incident raises ethical questions not only about illegal animal abuse but also about the routine procedure of dehorning or disbudding cattle. These procedures may be variously carried out by cautery, chemicals, saw, wire, guillotine, scooper, or knife.

Some polled cattle naturally lack horns. The horns of unpolled cattle can cause injury to other cattle and to human workers. It may thus be argued that dehorning is a justifiable and even necessary procedure.

However, many cattle in Australia are dehorned or disbudded (the term from removing the horn buds from younger cattle) without pain relief. Dehorning/disbudding cuts through or damages sensitive tissue. As unpolled cattle grow, the horn becomes attached by bone (including sinuses) to the skull. Without pain relief, dehorning causes behavioural changes and elevations in cortisol reflective of immediate and extended pain and distress in both older and younger cattle (Stafford, K. J., & Mellor, D. J. (2005). Dehorning and disbudding distress and its alleviation in calves. The Veterinary Journal, 169(3), 337-349).

From a veterinary medical perspective, appropriate pain relief for a painful and distressing procedure like dehorning should include local anaesthesia, sedation (e.g. xylazine), and a NSAID. Yet this often does not occur.

The Australian Animal Welfare Standards and Guidelines for Cattle (2016) say that appropriate pain relief for dehorning cattle must be used unless cattle are under six months old or under “12 months old if at their first yarding and where the later age is approved in the jurisdiction.” The Guidelines also permit the use of caustic chemicals for disbudding calves that are under fourteen days old.

Moreover, abiding by the Guidelines is not legally required in a number of states. (In Tasmania/SA and NSW, dehorning must be done by a veterinarian for cattle over six and 12 months respectively).

Should it be made illegal to perform dehorning without adequate pain relief? As the words of the WA agriculture minister suggested, the community is likely to expect it. The community might also expect that younger cattle who are disbudded should also have adequate pain relief. However, some in the cattle industry argue that it would be too financially costly to legally mandate pain relief and sedation.

Economics is a reason why farm animals, like cattle, are exempted from parts of the animal cruelty legislation in Australian states. Such legislation prohibits the infliction of similar levels of pain on companion animals regardless of human interests, including financial ones.

The unequal treatment of farm animals in this respect strikes some as ethically unacceptable. Animals Australia calls dehorning a routine cruel practice that is “one of the most traumatic experiences cattle are forced to endure.”

The Australian Veterinary Association (AVA) says in its policy that dehorning must be performed by a competent person, when the cattle are as young as possible, and with appropriate pain relief and restraint.

The RSPCA also believes that appropriate pain relief and expertise must be deployed and that “appropriate postoperative care should be provided to minimise the risk of infection and to promote healing.”

Meat and Livestock Australia (MLA) says that “best practice” involves dehorning/disbudding at as early an age as possible to reduce pain and stress. However, these best practice guidelines do not contain the provision of pain relief (mla.com.au/research-and-development/animal-health-welfare-and-biosecurity/husbandry/dehorning-and-disbudding).

The Australian organisation Sentient – not to be confused with the Israeli organisation mentioned above – aims at providing a veterinary voice on animal welfare. Sentient agrees with the AVA, RSPCA, Animals Australia and others that multi-modal analgesia should be used for dehorning. Sentient goes on to call for the elimination of dehorning altogether in cattle:

“Furthermore, due to advancements in our understanding of genetics, dehorning and disbudding cattle are no longer necessary cattle husbandry procedures and must be phased out through the use of genetic selection over an eight year period.”

Even so, introducing in the meantime a legal requirement to provide adequate pain relief would prevent much suffering in dehorned and disbudded cattle of all ages, and is likely to be in line with community expectations.

Do you have any thoughts on this topic? Is there something you’d like Simon to ponder? Please email us at editor@vetmag.com.au and let us know.