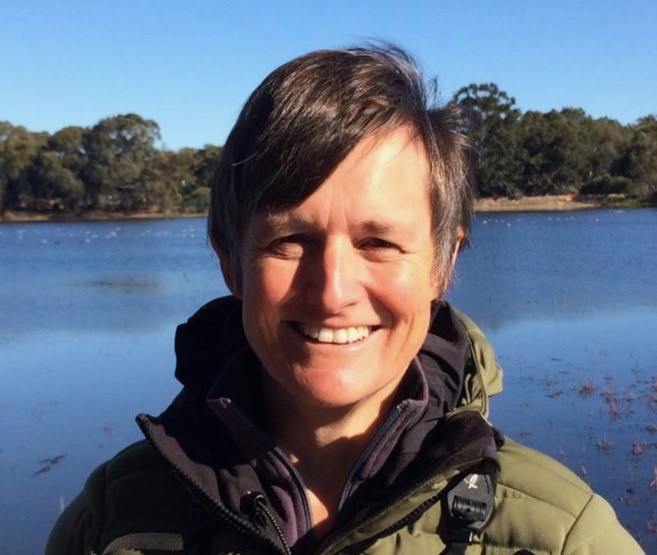 Sue Foster has received the 2020 David Bayvel Award for Excellence in Animal Welfare.

The panel was unanimous in its decision and President of the ANZCVS Animal Welfare Chapter, Di Evans, praised Foster’s contribution to the field.

“Foster has worked tirelessly for many years in highlighting the welfare issues associated with live animal export as one of the founders and the spokesperson for Vets Against Live Export,” she said.

Foster was also acknowledged for her contribution to PetFAST, a pioneering initiative enabling veterinarians to register potential adverse effects of foods.

The presentation of the award occurred via Zoom at the Animal Welfare Chapter’s AGM in July.
In her speech, Evans described Foster as embodying attributes close to the late David Bayvel’s heart.

She cited displays of leadership in animal advocacy, “underpinned by professional knowledge, integrity and compassion.”

“Although this veterinarian will acknowledge that other vets have been involved in this work, the indisputable bulk of the work has been undertaken through their own individual efforts,” Evans said.

Foster told The Veterinarian that it was humbling to receive an award established to honour the memory of David Bayvel, “an extraordinary veterinarian”.

“The Animal Welfare Chapter is basically comprised of amazing colleagues who do great work with animal welfare all the time,” she said.

“I think I said on the day that I am not sure I am really worthy of the award, but the good thing is it gives me the encouragement to keep trying.

“I’m not someone who really goes in for awards very much, but it does give you that boost at the end of a long day to think “if you’re really worthy of that award, you’d better keep going!””

Foster said that she views the accolade as a victory for veterinary advocacy, and particularly for those who work unpaid in their private time.

“The encouragement that this award can give to any veterinarian to advocate for animal welfare, well, the significance of that can’t be understated,” she said.

She said the award also indicates that welfare problems related to live export are not an outlying issue.

“While this award does not in itself legitimise VALE, it does indicate we’re not just a fringe bunch of loonies which is quite important as well,” she said.

“Farmers and livestock veterinarians can dismiss me as the agitating cat vet or whatever they perceive me to be, but I think this says “no”.

“One of the highest professional bodies (the ANZCVS) has actually recognised this work for being valuable.”

Foster added that while she is uncomfortable discussing the award, one of the responsibilities of receiving it is ensuring it is known because it recognises veterinary advocacy, “and it may give other veterinarians confidence to advocate for animal welfare.”

A plaque and $950 will be presented to Foster at a later date.