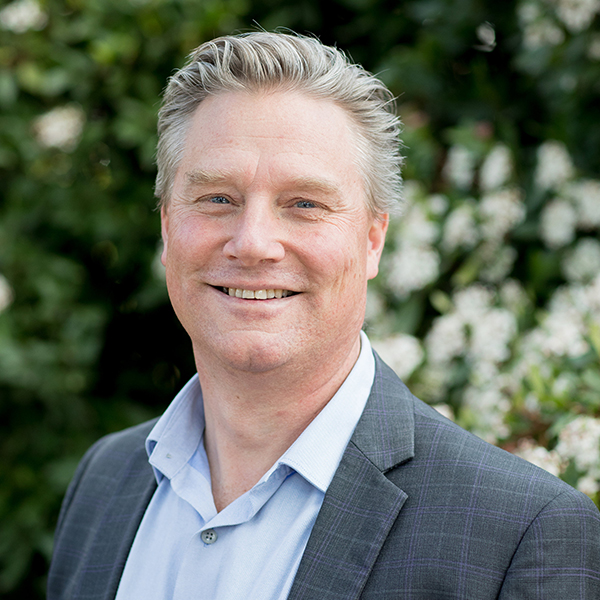 A new suite of detection tools to identify the provenance of an invasive alien species is currently being developed by researchers at the University of Adelaide, supported by the Centre for Invasive Species Solutions. Their purpose is to help future-proof Australia’s biosecurity system, and forensic chemistry is behind the development of one tool that uses a new technique to identify the provenance of individual specimens from alien species.

Twelve red-eared slider turtles (Trachemys scripta elegans) were used in the unique research that has validated the technique, and that was developed by PhD student and lead author Katherine Hill. The findings were published recently in the journal NeoBiota.

Recognised by the World Conservation Union as one of the top 100 global invasive species, these slider turtles are also listed as one of Australia’s priority exotic environmental pests. According to Andreas Glanznig, CEO of the CISS, RESTS are now an environmental and economic threat.

“More than 10 million RESTS are exported globally, including illegally to Australia, from their native range in the US, as they’re considered popular pets. Unfortunately, due to this illegal trade, increasing numbers are now being found in the wild around our cities, and if left unmanaged could wreak havoc on our native flora and fauna,” Glanznig said.

The turtle samples were post-mortem specimens loaned from the Queensland Museum, the Department of Primary Industries and Regions, South Australia, and the Australian Museum Research Institute Herpetology Collection. Hill said they were all sourced from known and unknown origins, euthanased according state and territory biosecurity protocols, and stored frozen until chemistry techniques were used to examine and analyse the animals’ diet.

“As the turtle shell grows slowly, we can learn what these turtles were eating up to 12 months ago. For example, if analysis shows that a shell sample has a higher nitrogen stable isotope ratio we can expect that turtle has been eating enriched protein like pet food, and was likely in captivity. This is important as it can help support the origins of individuals found in the wild and potentially how long they’ve been there, allowing biosecurity officers to determine the best course of future management action,” she said.

The new technique builds on the REST environmental DNA detection technology being developed by University of Canberra researchers, which Glanznig said could be used in addition to further identify the extent of an incursion, particularly in waterways.

“This research helps drive an innovation centred on transformation of Australia’s biosecurity system so that new efficient technologies can be deployed to counteract the increasing biosecurity risks from growing trade. Detecting and subsequently avoiding the next pest animal threat is just as important as managing current ones, and our Centre is working on delivering these new technologies to ensure exotic pets don’t become our next national pest,” he said.

Once her PhD studies are completed Hill hopes to expand the technology to use on other species, including native Australian parrots, and investigate if stable isotopes can track the spread of already established invasive species.
Anne Layton-Bennett

More information about this program can be found here.