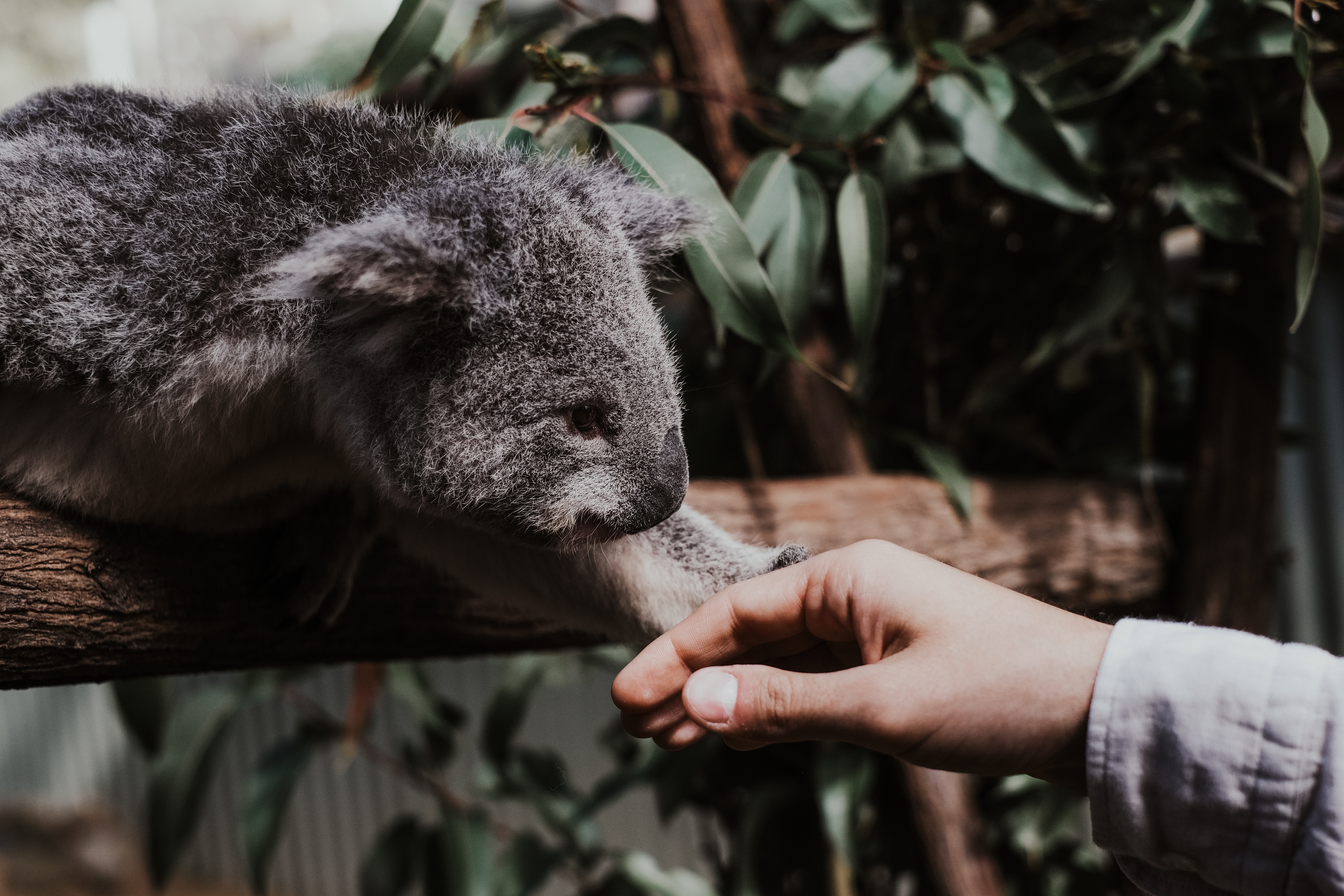 The world was shocked by images of animals fleeing last summer’s bushfires, or left homeless, injured and dehydrated in their aftermath, and the images that involved koalas were among the most heart-rending. It is estimated that tens of thousands of koalas died in the bushfires across eastern and southern Australia, including up to 80 per cent of the Kangaroo island populations, and at least 30 per cent of those in NSW.

So lessons could be learned from the devastating impact the fires had on the species, and that might provide the best possible chance of survival and recovery in future bushfires, a research project has been established by the University of Adelaide. It will study the clinical data of injured koalas to help identify the risk factors and treatment outcomes for the species.

Project leader Natasha Speight, a registered vet, koala health specialist and lecturer at the University’s School of Animal and Veterinary Sciences, said koalas were particularly vulnerable because many of the fires occurred in koala habitat, where they destroyed the eucalypt species the animals relied on for food, water and shelter.

“These fires had a devastating impact on already vulnerable communities of koalas in Queensland, New South Wales, Victoria and South Australia. They were burnt or left dehydrated and hungry in the days following the fires, and their rescue and care largely relied on the tireless dedication of experienced koala rescue volunteers, and the willingness of wildlife parks, wildlife hospitals, zoos and private veterinary clinics to receive hundreds of patients for treatment and care,” Speight said.

The researchers will review how koalas were affected by the fires based on clinical data recorded by wildlife and zoo veterinarians and rescue groups that treated the animals caught in the fires. They will work closely with staff from the key agencies involved, including Zoos SA, Kangaroo Wildlife Park, Adelaide Koala rescue and Port Macquarie Koala Hospital.

“They did an amazing job but unfortunately we know there will be more fires in the future, and next time we want to help make sure these wonderful people have the best healthcare guidance at their fingertips,” she said.

The research will be supported by the Morris Animal Foundation’s new Australian Wildlife Fund.
Anne Layton-Bennett