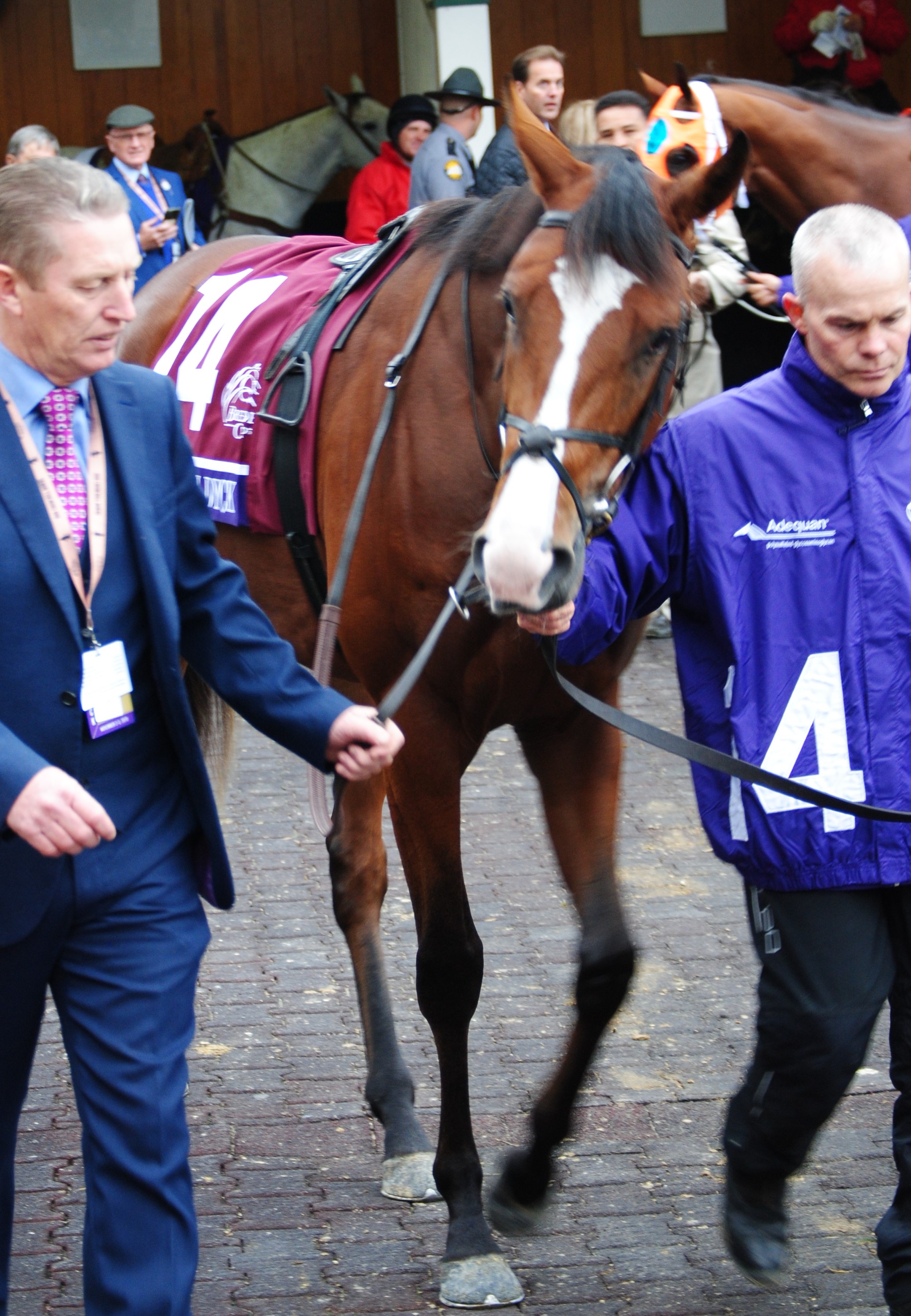 The University of Melbourne Veterinary Clinic is conducting a post-mortem into the death of a Melbourne Cup racehorse.

“The horse received immediate veterinary care; however, he was unable to be saved due to the nature of the injury sustained,” Stier said in a statement.

“Our sympathies are extended to the owners of Anthony Van Dyck, trainer Aidan O’Brien and all his staff who cared for the horse and are greatly saddened by their loss.”

Stier said a fatality report will be prepared by the RV Integrity Services team as part of standard practice.

“The fatality report gives consideration to the circumstances of the incident and any potential learnings to assist in the prevention of similar injuries in the future,” Stier said.

“The report will include the findings of a post-mortem which will now be conducted by the University of Melbourne Veterinary Clinic and we expect it will be several weeks before we have a completed report for consideration.”

Anthony Van Dyck was the second racing fatality at Flemington Racecourse this year, and the fifth catastrophic limb injury sustained during Melbourne Cup racing over the past 40 years.

RV is undertaking a five-year Equine Welfare Strategy with the State Government and the University of Melbourne.

The project is striving to improve early detection and prevention of bone injury in thoroughbreds.
SAM WORRAD