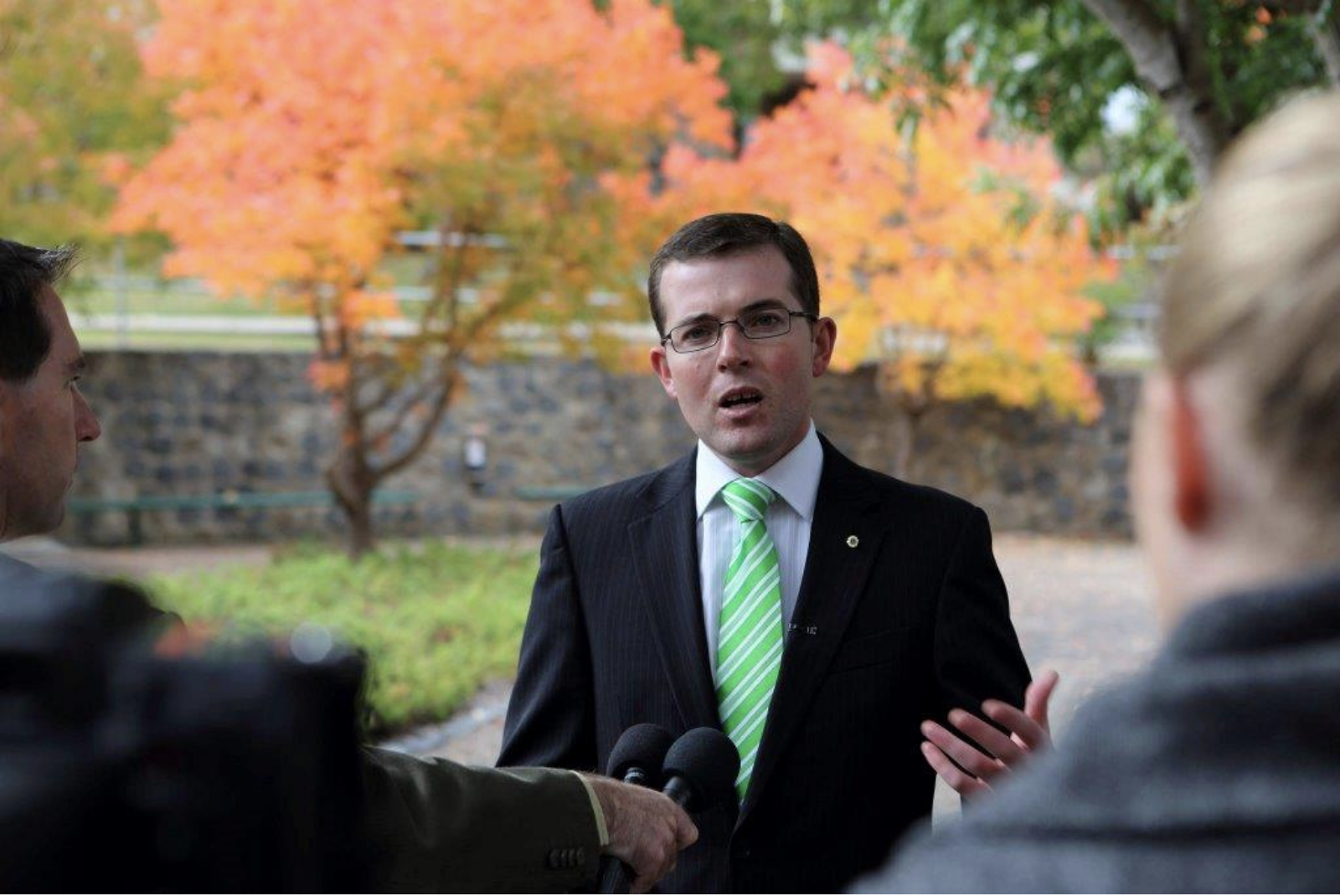 Marshall said he will introduce a notice for legislation which would increase maximum financial penalties and custodial time under the Prevention of Cruelty to Animals Act, as well as new powers to ban individuals from being allowed to own, care for or breed animals in the state.

RSPCA NSW CEO Steve Coleman said that the organisation is “absolutely supportive” of the changes.
“We hear from our members and supporters far too often that they consider sentences for cruelty offenders to be inadequate, and this is a big step towards addressing those concerns,” he said.

“For animal cruelty offenders, the message is that courts will be empowered to deal with them appropriately, in line with community expectation.

“For us, the introduction of lifetime bans for serious offenders will help address repeat offenders, which sadly is one of the biggest issues we encounter, and the increased penalties will make people think twice before committing the offences.”

Coleman added that the changes represent a significant development in the public discourse about animal cruelty.

“It is clear how seriously and how strongly the community feels about this issue and we hope that parliamentarians get behind this,” he said.

“Most importantly, we welcome these changes because they will help protect more animals from suffering.”

The push follows the creation of RSPCA NSW’s Breeder Compliance Unit last month, a part of the Inspectorate tasked with investigating standards at intensive dog breeding facilities and will see non-compliant breeders made more accountable for breaches.

The proposed penalty increases are as follows: