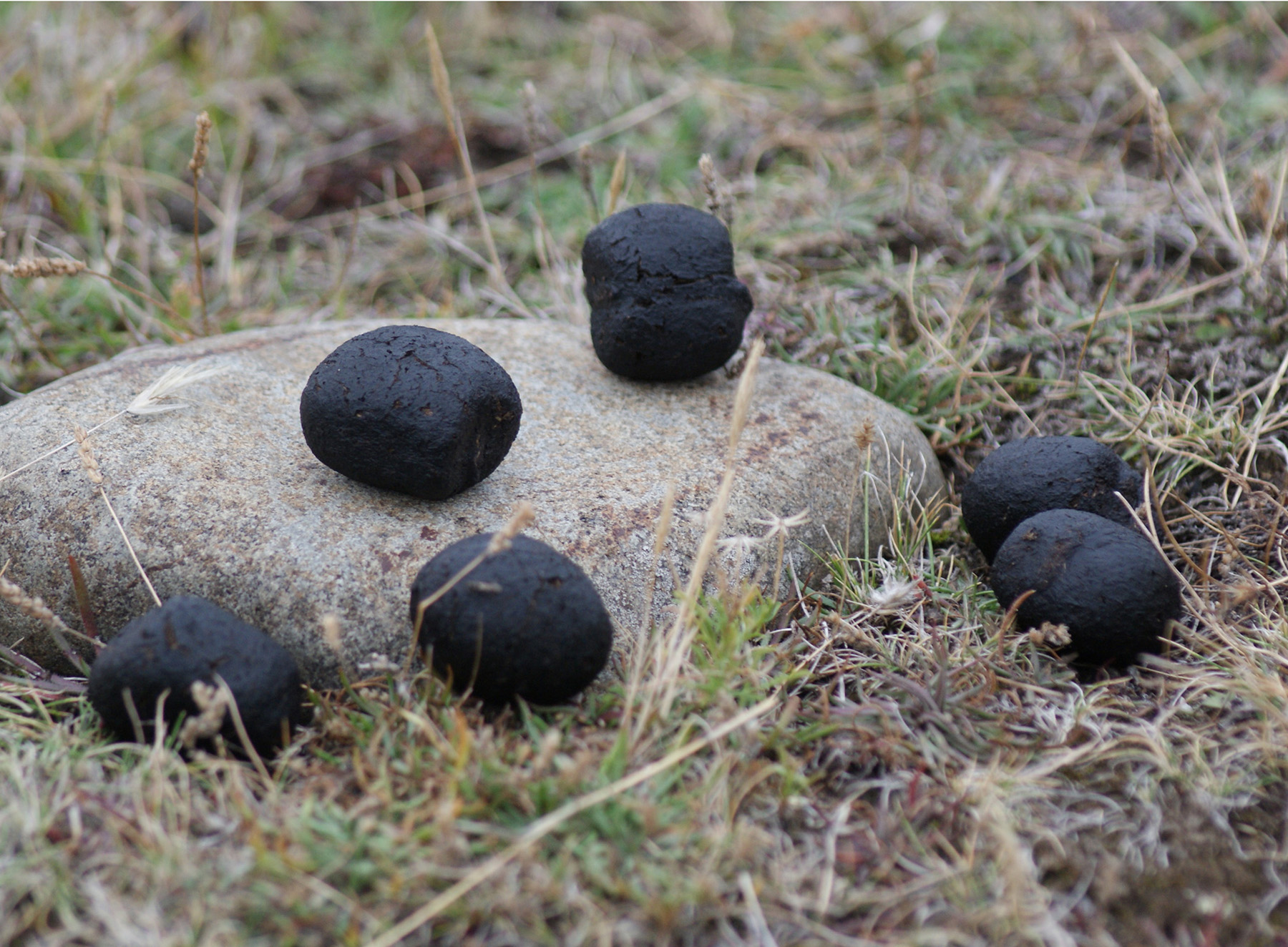 Although the international scientific team that won a prestigious Ig Nobel award in 2019 for research helped explain some of the reasons for wombats’ distinctive cube-shaped poo, the ability of the wombat’s soft intestine to, ‘sculpt flat faces and sharp corners’ in faeces continued to remain poorly understood. Recent research has now shed further light on the physics behind this unusual biological puzzle, with results published recently in the journal Soft Matter.

The study focused on bare-nosed (common) wombats (Vombatus ursinus), which are predominantly found across south-eastern Australia. It expands on the discovery first made by co-author and wildlife ecologist Scott Carver from the University of Tasmania’s School of Natural Sciences, that wombat poo forms its geometric shape within the wombat’s intestines, not at the point of exit as previously thought.

“Bare-nosed wombats are renowned for producing distinctive, cube-shaped poos. There have been many ideas put forward to explain this – some more entertaining than others – since this ability to form relatively uniform, clean cut faeces is unique in the animal kingdom. Our research found that these cubes are formed within the last 17 per cent of the colon intestine,” Carver said.

Wombats have poor eyesight so leaving their faeces at prominent points in their home range, such as around a rock or a log is thought to help the animals communicate, and the higher and more prominently piles of faeces are placed, the more visually distinctive they are for other wombats to smell and engage in communication. The conclusion drawn from earlier research was that their shape helped prevent their cube-shaped poo from rolling away.

A wombat’s intestines are approximately 10 metres long, or 10 times the length of a typical wombat’s body, and their digestive process takes up to four times longer than is the case for a human, allowing the animals to extract all the nutritional content possible. Wombats are also more efficient at extracting water from the intestine, as their faeces are a third drier than those of humans.

Through a combination of laboratory testing and mathematical models, researchers found there are two stiff, and two more flexible regions, around the circumference of the wombat intestine, and the combination of drying out of the faeces in the distal colon and muscular contractions forms the regular size and corners of the faeces.

Carver said the discovery could not only be used to inform wombat monitoring and welfare management, it could also be applied to other fields, including manufacturing, clinical pathology and digestive health.

“Cube formation can help us understand the hydration status of wombats, as their faeces can appear less cubed in wetter conditions. It also shows how intestinal stiffening can produce smooth sides as a feature of pathology. Now we understand how these cubes are formed, but there’s still much to be learned about wombat behaviour to fully understand why they evolved to produce cubes in the first place,” he said.