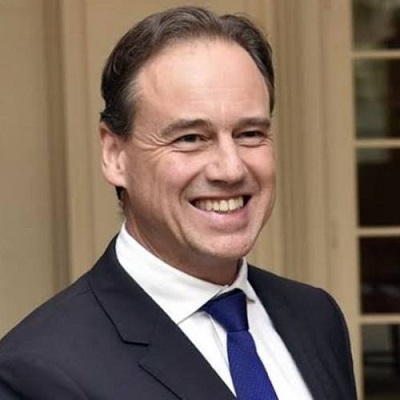 The Therapeutics Goods Administration (TGA) has made an interim decision to expand the current Schedule 5 entry for lidocaine, to include specifically targeted injectable solutions, at up to 2 per cent concentration, for the pain relief of lambs or calves undergoing animal husbandry procedures.

The organisation has been informed that the decision will stand.

In response, the AVA has formed a working group involving a number of subject matter experts and special interest groups and will continue to oppose this decision.

The AVA has also asked all members to consider writing to the Minister for Health, Hon. Mr Greg Hunt MP to register their concern around the rescheduling of the drug.

The proposal is to create a new Schedule 6 entry for meloxicam that captures injectable preparations, at up to 2 per cent concentration, for the pre-surgical treatment of sheep undergoing husbandry procedures.

This would mean that injectable meloxicam (currently S4, and thus prescription-only) would be available over the counter for anyone to access.

The AVA opposes this amendment for several reasons, including the fact that veterinary knowledge and oversight are required to prescribe appropriately and mitigate the risks involved with animal use of the substance.

There is a potential for significant human toxicity if meloxicam is accidentally or deliberately misused, and it is believed that the risk of rescheduling the veterinary injectable product to S6 is that it will become a readily available and inexpensive substitute for human prescription-only products.