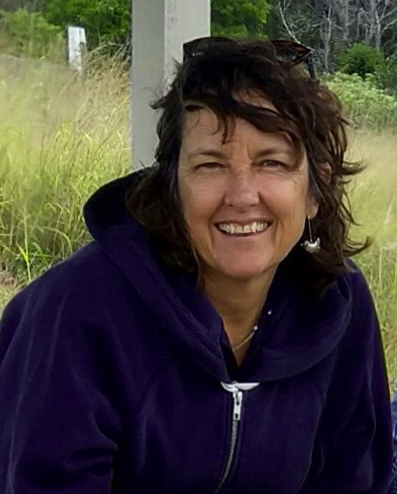 With an increasing focus on the impact climate change is having on animals, birds and insects, and with veterinarians being among the first to witness these impacts on our wildlife, and our companion and farmed animals, it is perhaps no surprise that an advocacy group has been established to highlight the risks to animals from a warming planet.

The idea for Veterinarians for Climate Action came from Jeannet Kessels, now Chair of the VfCA Board. In August 2019 she asked those in a veterinary Facebook group if they would like to join her in, ‘doing something about climate.’

The response was swift and enthusiastic and by the end of that year the fledgling group had a website, was a formally registered charity, and had received its first donations. From its initial small group of volunteers VfCA continued to grow and expand and it now has around 1500 members and a five-member team of paid staff.

Kessels said she was inspired by the work of Farmers for Climate Action, which was established three years earlier than VfCA, and which has since grown to be a powerful and respected climate organisation. It continues to build strong relationships with key animal welfare organisations that include the RSPCA, Taronga Zoo, Animal Health Australia and the Australian Veterinary Association. Nobel Prize-winner and veterinarian Peter Doherty is VfCA’s patron.

“We work closely with 33 former Chief Veterinary Officers and have a productive relationship with the Office of the Chief Veterinary Officer of Australia. We’ll be launching our Climate Care Program in May. This was developed by our passionate volunteers and staff, and it’s a groundbreaking program that provides practical steps for vet surgeries and hospitals to reduce their carbon footprint and introduce sustainable practices,” Kessels said.

VfCA provides information to everyone who owns or cares for animals, as it recognises that the predicted rising temperatures will affect the health and welfare of livestock as well as wildlife. The spread of diseases, particularly those carried by vectors such as mosquitoes and ticks in areas affected by warmer and wetter climates are also an emerging risk for animals as well as people, and Kessels is urging the next government to develop a national climate plan.

“We need to reduce emissions and actively embrace the opportunities of renewable energy for the sake of our children and grandchildren as well as animals,” she said.

Further information about VfCA, including how to join and become involved, is available at www.vfca.org.au.