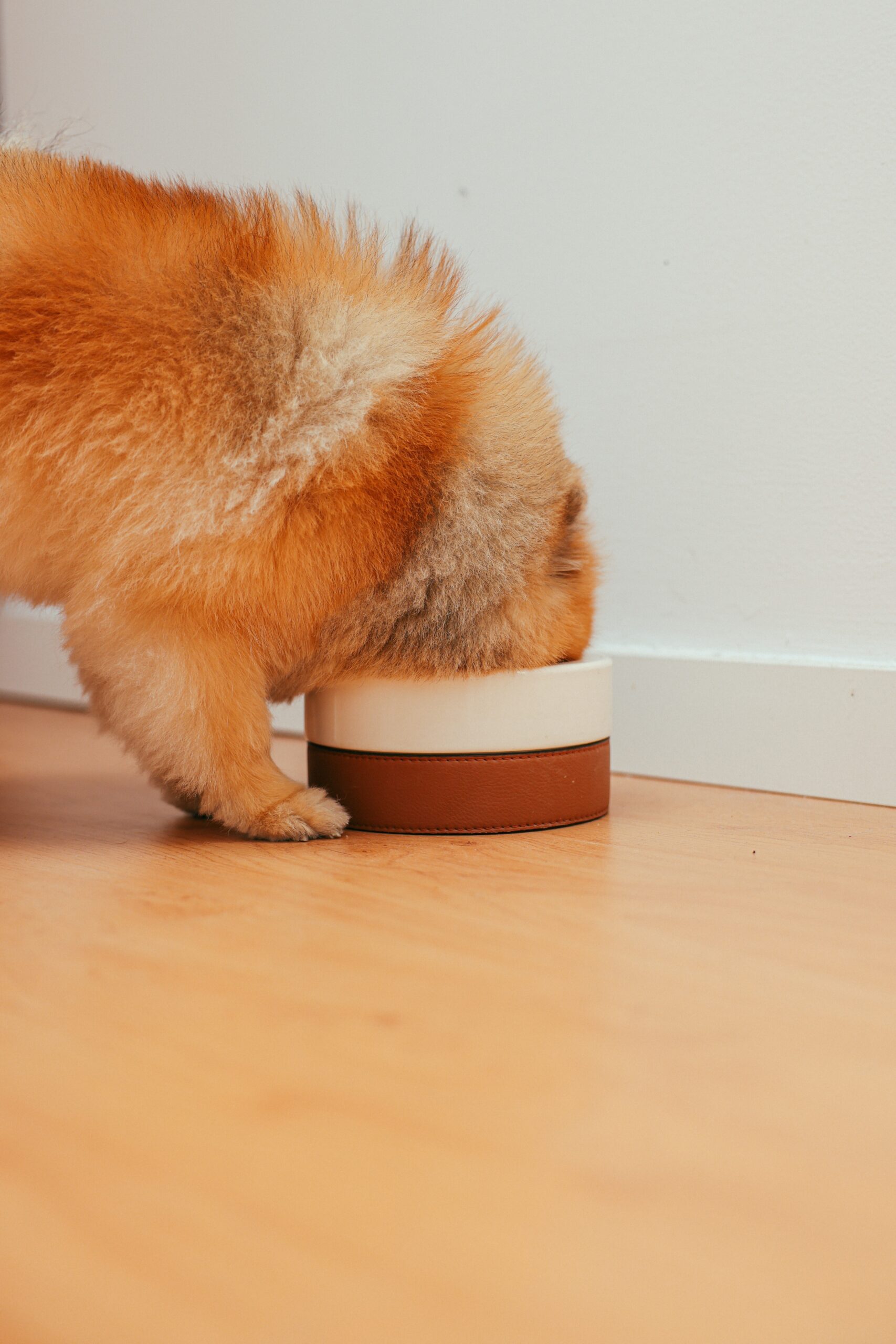 In 2018 it was estimated there were approximately 471 million pet dogs globally supporting an expanding pet food market that includes significant research and product development into the various dietary options increasingly being sought by pet owners keen to balance the health and welfare of their pets, with concerns about environmental sustainability, and the treatment of animals processed into pet foods.

A study analysing the links between dog diets and their health outcomes, led by Andrew Knight, an adjunct professor from Griffith University’s School of Environment and Science, was published recently in the journal PLOS ONE. The study involved asurvey of 2536 dog owners who fed their dogs either a conventional meat, raw meat, or vegan diet over the course of at least one year. It also canvassed seven general indicators of ill health, including medication use, unusual numbers of veterinary visits, and specific dog health disorders.

“Many factors may influence dog guardians to choose unconventional diets for their pets, including concerns regarding the environment, the treatment of animals used as food, and the health of their pets, however research into the health effects of conventional versus unconventional dog diets has been limited,” Knight explained, adding that, to date, it was the largest published study to explore health outcomes of dogs fed vegan and meat-based diets. He said the analysis revealed that the healthiest and least hazardous dietary choices for dogs were nutritionally sound vegan diets.

Data analysis showed that although dogs on raw meat diets appeared to be healthier than those on vegan diets, several factors prevented the conclusion raw meats were healthier for the animals. Factors included some nutritional deficiencies such as calcium/phosphorous imbalances, and specific vitamin deficiencies. Dogs on raw meat diets were also found to be significantly younger than dogs on vegan diets, and less likely to be taken to a veterinarian.

“While this could be a sign of better health, prior research indicated that guardians of dogs on raw meat diets are less likely to seek veterinary advice, but additional research will be needed to confirm if a raw meat or a vegan diet is associated with better dog health outcomes,” Knight said.

The study’s results suggest that large-scale, cross-sectional, and longitudinal studies of dogs, maintained on different diets, using data such as the results of veterinary clinical examinations and veterinary medical histories, could yield results of greater reliability, but both these new and prior findings have found a nutritionally sound vegan diet may prove to be the healthiest and least hazardous choice for dogs.

‘Vegan versus meat-based dog food: Guardian-reported indicators of health’ is available at doi.org/10.1371/journal.pone.0265662.