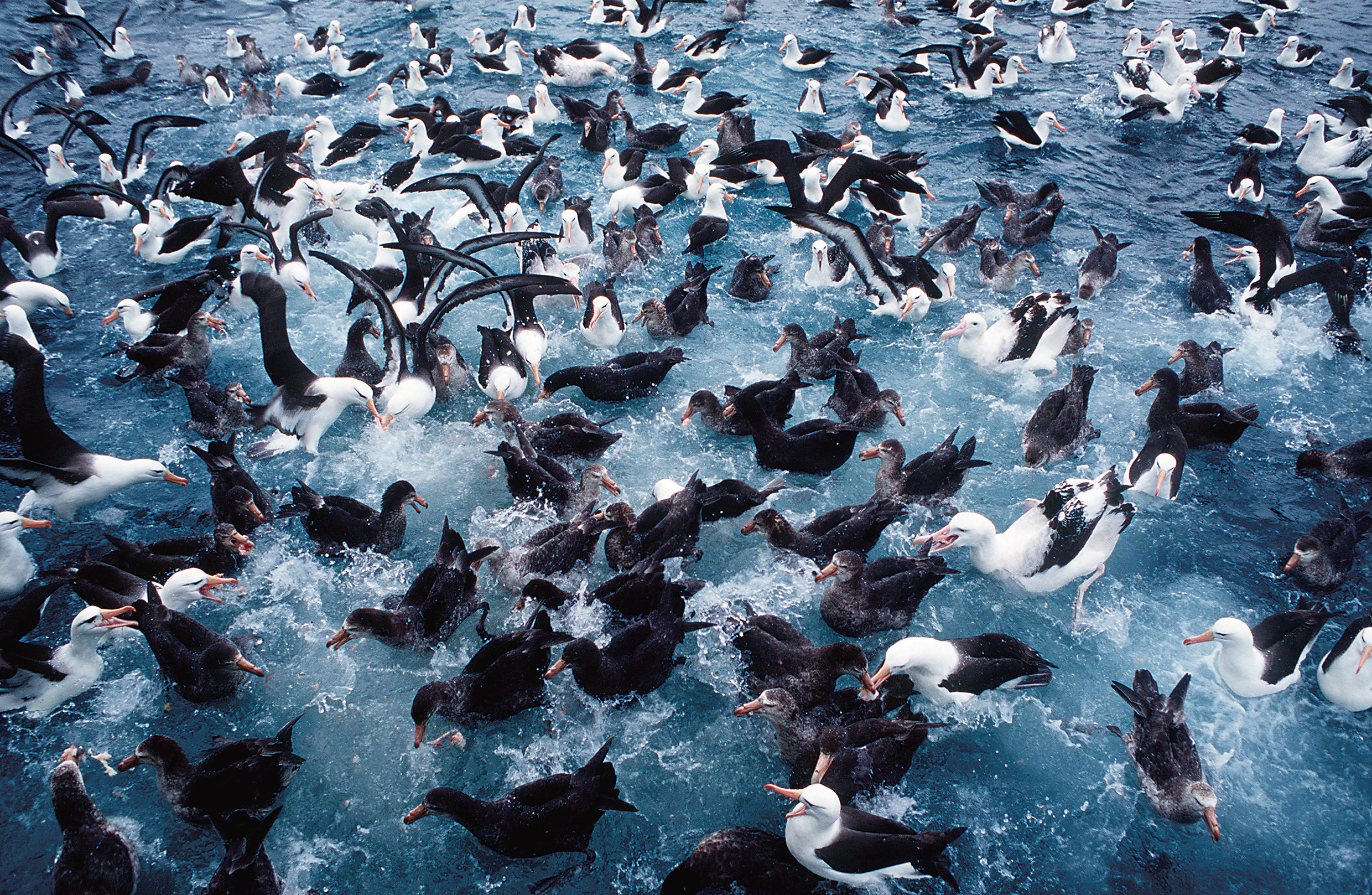 An international study published recently in Nature, and led by Mark Hindell from the Institute of Marine and Antarctic Studies, relied on the simple principle of tracking marine animals to their food sources to identify Areas of Ecological Significance in the Southern Ocean. The result is an integrated map of […]

James Harris knew he wanted to be a vet when he was six years-old, and growing up in the US as a British evacuee during World War ll. He never deviated from this youthful decision, but neither did it stop him from also gaining a degree in anthropology, becoming a […]

The results of research that offers a solution for halting the relentless march of cane toads (Rhinella marina) across northern Australia was published recently in December’s issue of the British Ecological Society’s Journal of Applied Ecology. An international team led by Ben Phillips from James Cook University’s School of Marine […]

Although their behaviour may not equate with some of the clichéd lifestyle changes associated with human midlife crises, a paper published recently in the Proceedings of the National Academy of Sciences suggests emotional highs and lows may also be an inherent characteristic in chimpanzees and orang-utans. An international team […]

While researching the development of new products and markets for Australia’s tea tree oil industry, scientists from the Rural Industries Research and Development Corporation found tea tree oil is an effective and environmentally benign treatment for fly strike and lice infestations in sheep. Already widely recognised for its medicinal properties […]