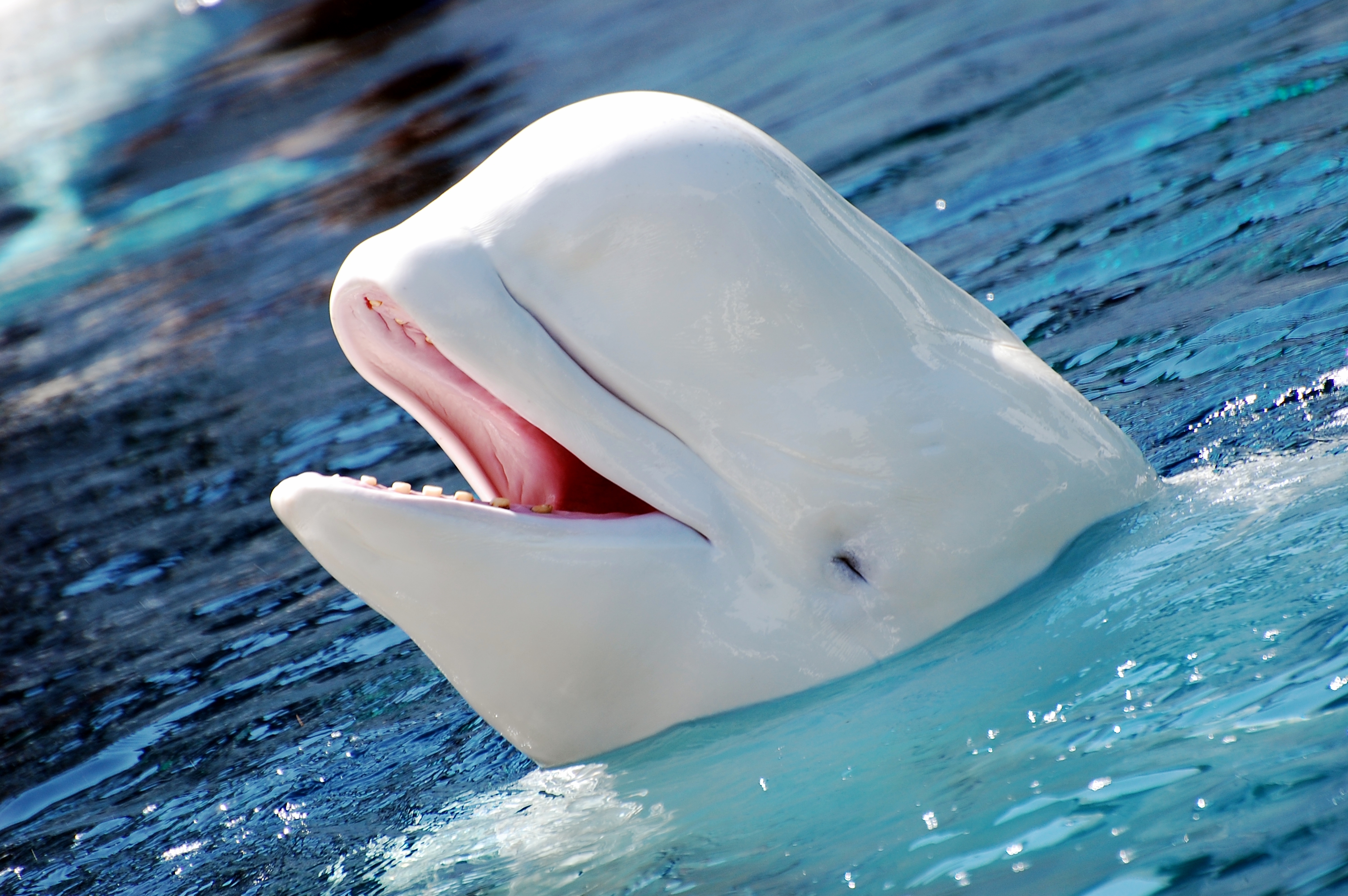 It is widely accepted that COVID-19 virus spread from wildlife to humans, and studies are now being done on the risks to land-based animals through cross-infection from humans, (The Veterinarian, October 2020). The results of a study published recently in Science of the Total Environment have found marine mammals may also be vulnerable to reverse zoonotic transmission. Researchers from Canada’s Dalhousie University have identified ‘striking similarities’ in the key amino acids the virus binds to in both humans and several marine species. Dolphins, seals, sea otters and beluga whales are among the 15 species considered most at risk.

Researchers used genomic mapping to predict the susceptibility of marine mammals to the disease, spread to the animals through improperly treated human sewage and wastewater. The modelling approach found several species were at risk of infection because of their ACE2 receptors – the critical protein required for the virus to enter and infect the cell.

Team leader and co-author Graham Dellaire, director of research at DU’s Department of Pathology, said more than half the species determined to be vulnerable to the virus were already at risk globally.

“Many of these species are threatened or critically endangered. In the past, these animals have been infected by related coronaviruses that have caused both mild disease as well as life-threatening liver and lung damage,” Dellaire said.

The decision to look at the role wastewater might play in the spread of COVID-19 was due to it having previously been detected in untreated sewage in Spain, France and Italy. Studies have shown the virus to be capable of surviving in water for up to 25 days, and although many jurisdictions around the world have primary waste treatment, sewage systems can be overwhelmed in certain conditions, leading to the overflow of raw sewage directly into waterways that are home to vulnerable mammals.

The team predicted out of 21 whale, dolphin and porpoise species, 18 have the same or higher susceptibility to the virus as humans, while eight out of nine seal species were also predicted to be highly susceptible to COVID-19.

Co-author Sabateeshan Mathavarajah, a Killam pre-doctoral fellow in Dellaire’s DU laboratory, said a major concern was with developing nations, where a disparity in public health and the wastewater treatment infrastructure required to handle the virus crisis was already known to exist.

“Monitoring susceptible species in these high-risk areas around the world will be pertinent for protecting wildlife during and post-pandemic,” he said.

Although cases of COVID-19 have still to be documented in marine mammals, both dolphins and beluga whales have been infected with coronaviruses in the past, and since most marine mammals are social, researchers warn the possibility for coronaviruses to be spread between animals through close contact is high.

‘Pandemic danger to the deep: the risk of marine mammals contracting SARS-CoV-2 from wastewater’ is available here.