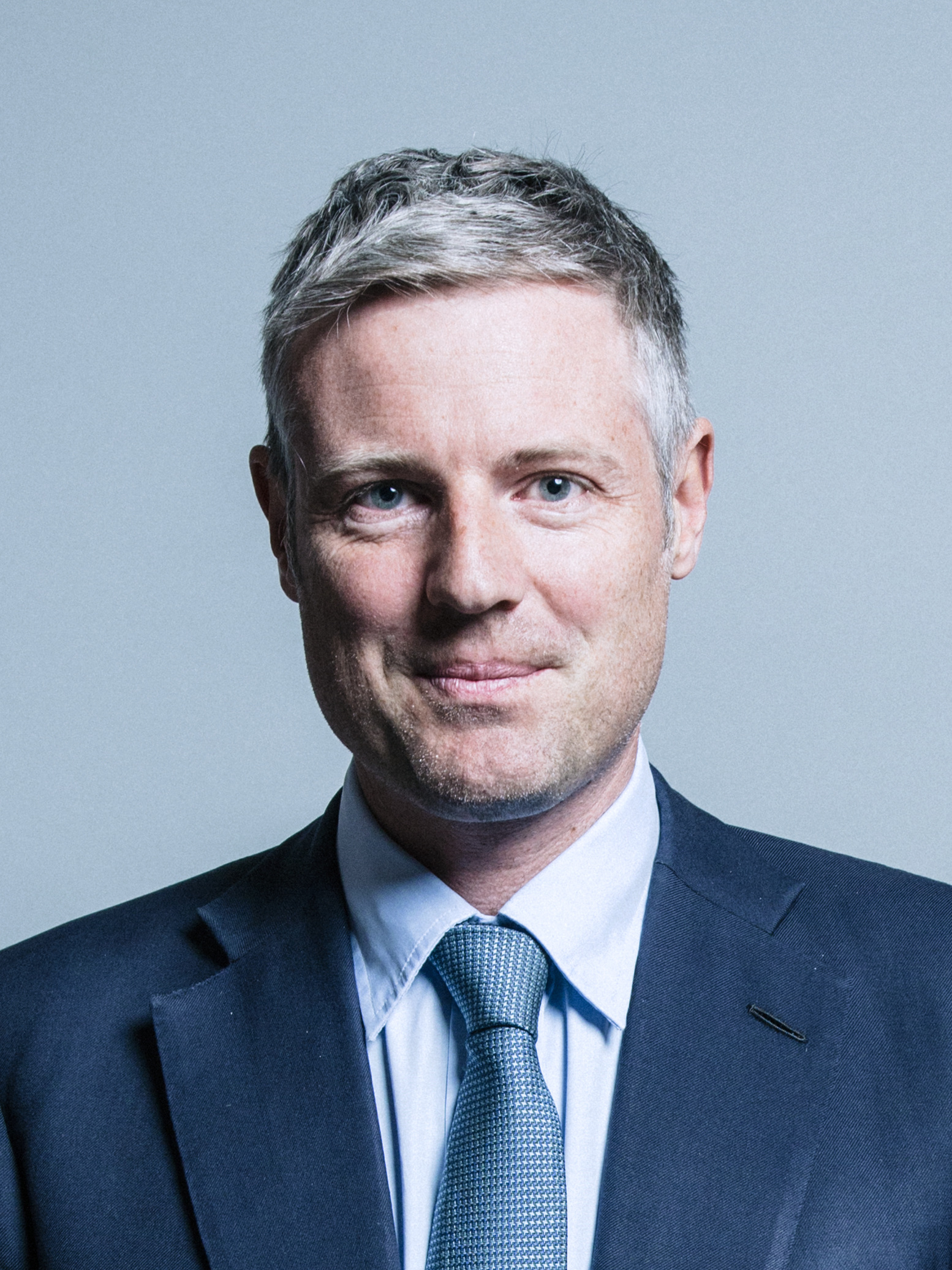 Vertebrate animals are to be recognised as sentient beings for the first time in UK law after the Animal Welfare (Sentience) Bill was introduced in May.

With sentience part of domestic law, new legislation must acknowledge that animals can experience feelings such as joy or pain.

The UK government’s Action Plan for Animal Welfare has also been launched, and it outlines plans to advance standards and eradicate cruelty to animals locally and internationally.

The plan is buttressed by greater penalties for those found guilty of animal abuse.

Animal Welfare minister Lord Goldsmith said the moves are indicators that the UK is striving for the highest standards of animal welfare in the world.

“Formally recognising in law that animals are sentient and experience feelings in the same way humans do is just the first step in our flagship Action Plan for Animal Welfare which will further transform the lives of animals in this country and strengthen our position as a global leader,” he said.

Animal sentience was previously recognised in the UK via Article 13 of the Treaty on the Functioning of the EU, however the article was not immediately transferred to UK law following Brexit.

In the run-up to the change, the British Veterinary Association gave strong support for recognition of animal sentience.

“Our reputation for high animal welfare standards is key to securing new trade partners around the world,” a statement said.

“Therefore, enshrining sentience in law is vital to send a strong message about our commitment to animal welfare standards.”