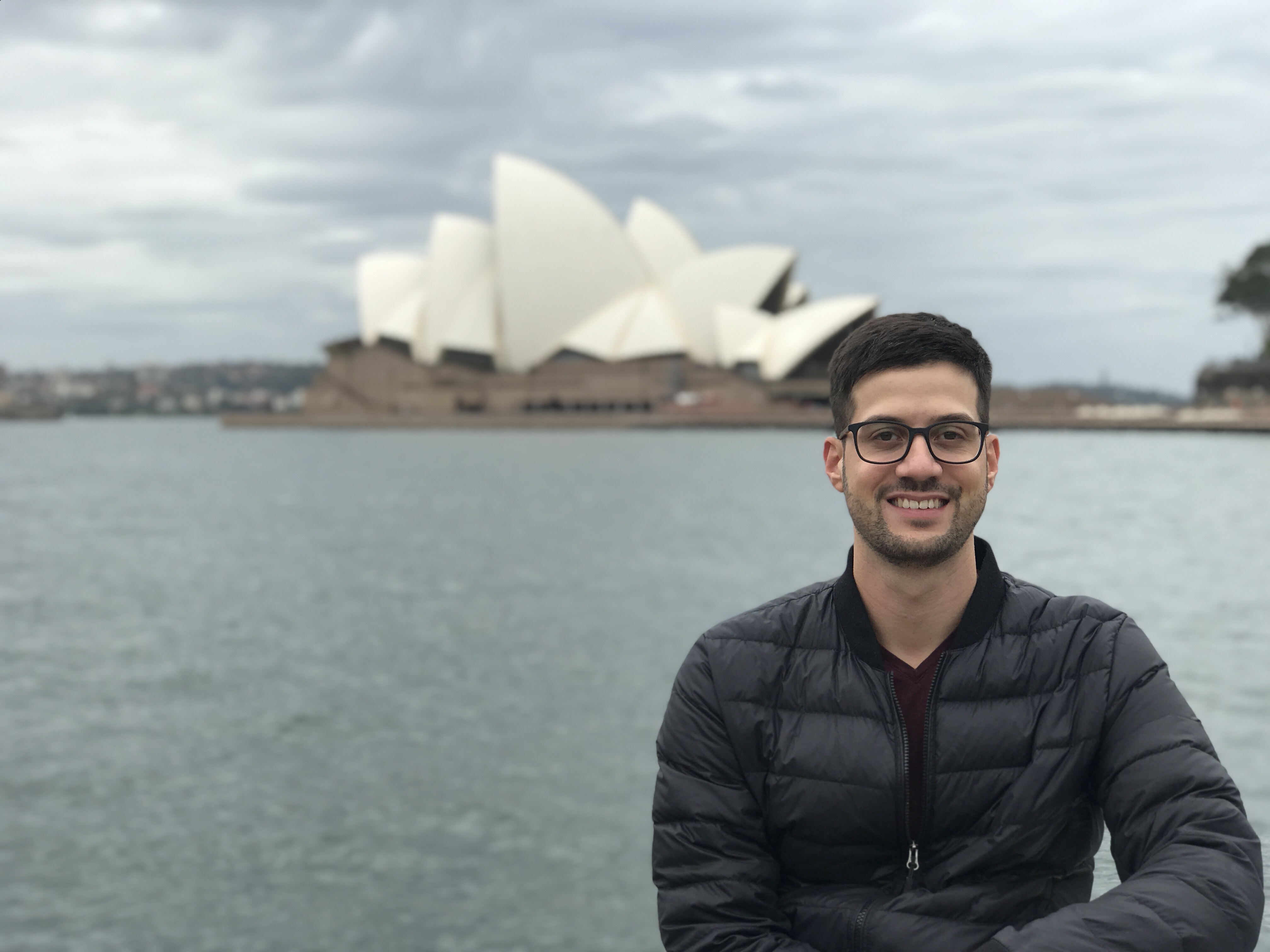 The illegal wildlife trade has generally focused on species such as rhinos, elephants, and pangolins which are trafficked and killed for their use in traditional medicines, or for other consumptive practices, but the global trade in live animals is also considerable, and reptile species are particularly popular.

The results of a study led by researchers from the University of Adelaide into the illegal smuggling of live reptiles such as lizards, snakes, and turtles, published recently in Conservation Letters, suggest the unregulated pet trade of reptiles in the US is influencing the illegal wildlife trade in other Western countries, including Australia.

Lead author Oliver Stringham, a Postdoctoral Fellow at the UA’s School of Biological Sciences said much less attention had been paid to the scale of the wildlife trade on large Western markets despite its long-time occurrence in countries such as the US.

“The US markets drive many aspects of Westernised culture, such as fashion, music and fast-food, so the influence of the US on the reptile pet trade has the capacity to be substantial. Our interpretation is that the recent demand for illegal species in Australia has therefore originated from species already present in the US pet trade rather than new emerging or exotic species,” Stringham said.

Scientists used US trade data, US reptile pet store inventories, and other trait, taxonomy and trade-based variables to model the probability of reptile species being smuggled into Australia. Of the 75 reptile species reported as smuggled here between 1999 and 2016, all but one were found in the unregulated US trade. On average a species arrived in Australia illegally about six years after first appearing in the US.

Three reptile families had the highest probability of being smuggled: Elapdae (such as cobras and mambas; all venomous), Kinosternidae (small turtles such as mud turtles and musk turtles), and Testudinidae (tortoises).

Stringham said the research provided the first evidence that market-level indicators of legal wildlife trade in the US has a strong predictive power to discern which species are smuggled illegally into Australia.

“Our study also provides the first risk-watch of desirable reptile species trafficked into Australia, and a framework for anticipating future trends in wildlife smuggling,” he said.

Co-author Phillip Cassey from the UA’s Invasion Science and Wildlife Ecology Lab said Western countries play a prominent role in the legal and illegal wildlife trade, particularly in exotic pet keeping, and hopes these findings will assist and anticipate the risk of exotic live animals being smuggled in Australia and elsewhere, as well as encourage further research into the patterns and drivers of live animal smuggling.

The illicit transnational wildlife trade poses a severe conservation threat, increased biodiversity loss, and biosecurity and health risks to trading and recipient countries from the harvesting and transporting of wildlife. The exotic pet trade is also a noted leading pathway of new biological invasions for vertebrates and presents a risk for panzootics. The global chytrid fungus outbreak was due to the live trade of pet amphibians.

‘Live reptile smuggling is predicted by trends in the legal exotic pet trade’ is available online.