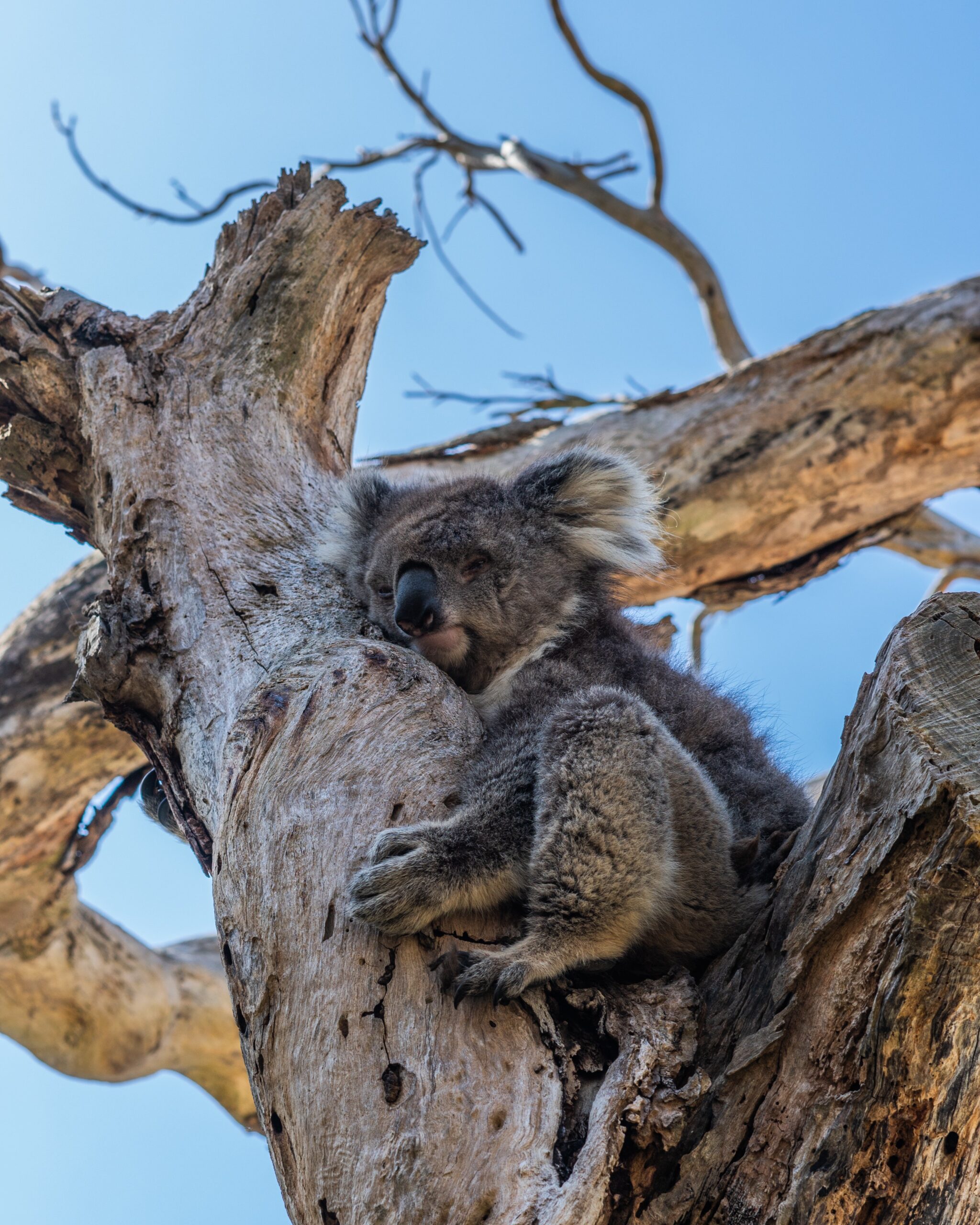 Koalas also joined vaccination queues during October with the rollout of Phase 3 of a chlamydia vaccine trial involving 200 animals at Queensland’s Australia Zoo Wildlife Hospital. Each of the koalas received a single dose of a vaccine that contains tiny slivers of the Chlamydia pecorum bacteria. Researchers hope the vaccine, that has been over 10 years in development, will prompt the animals’ immune systems to build a resistance to the sexually transmitted disease. Chlamydia is considered responsible for the severe decline in koala populations since its probable arrival into Australia via infected livestock that were brought by the early European settlers in the late 1780s.

Peter Timms, Professor of Microbiology, and Deputy Director at University of the Sunshine Coast’s Genecology Research Centre, and a key member of the vaccine collaboration project that includes researchers from several organisations, said the vaccine could play a significant role in the longer-term survival of koalas, especially in south-east Queensland and NSW where chlamydia affects over 50 per cent of the koala population.

“The vaccine has been evaluated in more than 200 koalas in eight smaller trials so far, both in captive and wild koalas entering wildlife hospitals and in koala populations in the wild, and we’re now in the exciting stage of being ready to roll out the vaccine as part of large Phase 3 trials,” Timms said.

The trial will also focus on the protection koalas receive from the vaccine so inoculated animals will be compared with 200 unvaccinated koalas over a 12-month period to assess how many might require hospitalisation due to chlamydia symptoms. All the koalas will be microchipped, and the hospital will record any animals that return for any reason over the length of the trial.

Additional trials are planned for Moggill Koala Rehabilitation Centre, RSPCA Wildlife Hospital and for several wild populations including in the Moreton Bay region.

In addition to the AZWH’s involvement, community and care groups are being invited to help monitor the koalas that are returned to the wild in their areas, and in parallel to the rollout trials the vaccine is being progressed through government registration with the APVMA.

“The vaccine team based at USC is already well advanced with this stage, including a pre-application with the APVMA, conversion of the research vaccine into a highly quality-controlled version and partnering with a vaccine manufacturer. Efforts are also now focussed on raising the funds to support this critical stage,” Timms said.

Project collaborators and partners have included both the Queensland and NSW state governments, the federal government, wildlife hospitals, the RSPCA, Lone Pine Koala Sanctuary, and CSIRO Manufacturing, with support and donations coming from individuals, community and carer groups, and overseas partners.

Donations to the research can be made at www.usc.edu.au/koala.