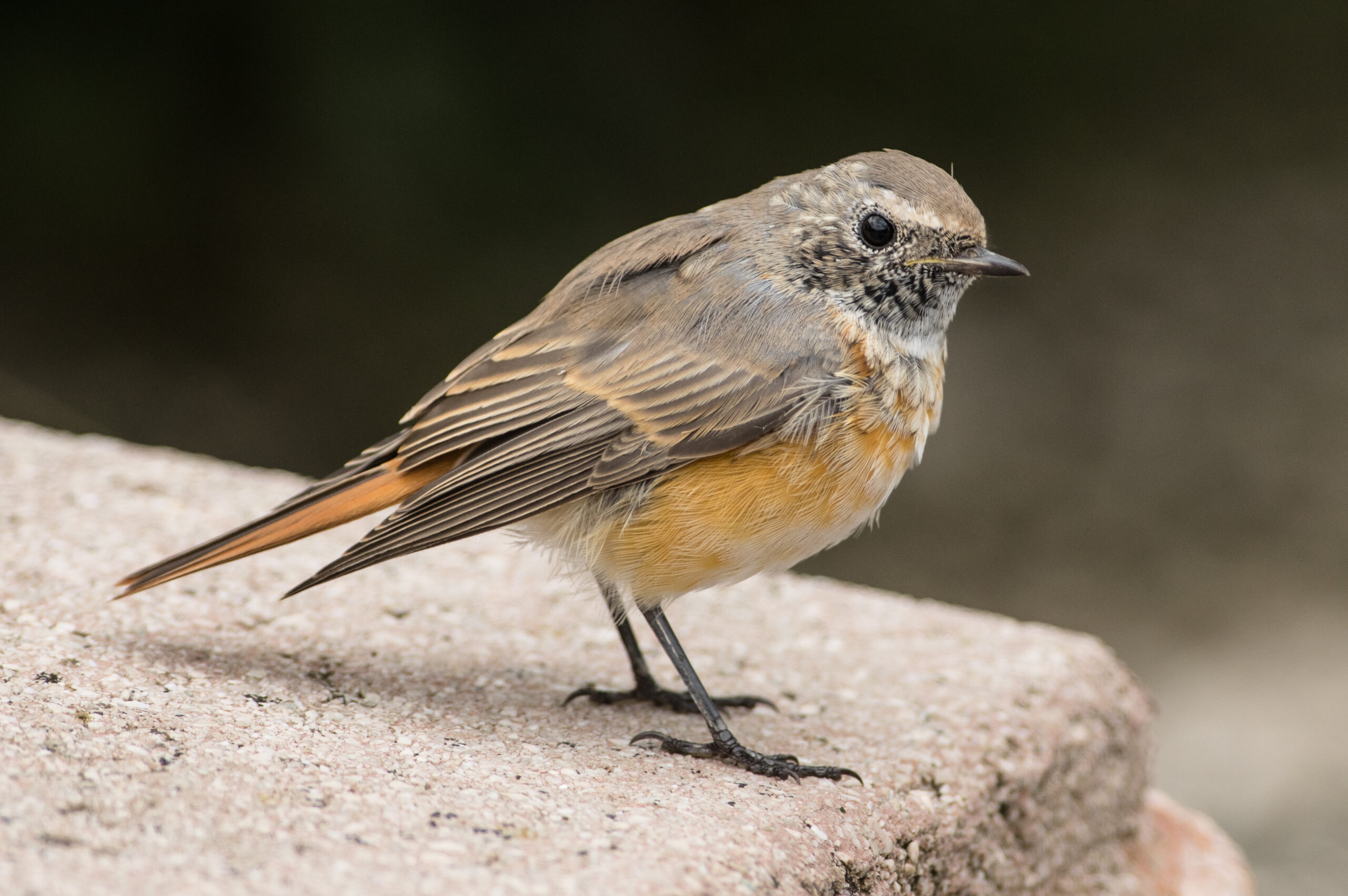 Results of a 50-year study published recently in the Proceedings of the National Academy of Sciences show more than 60 northern hemisphere bird species have been impacted by changes to both climate and their environment. The findings support research published in late 2021 in the CSIRO publication Action Plan for Australian Birds 2020 that also found climate change to be a significant threat to the survival of 216 Australian bird species. This number is up from 134 birds considered at risk in 1990, and 195 in 2010.

Lead author Nina McLean from Australian National University’s Research School of Biology said that although other environmental factors were found to be important, they generally just added to the overall impacts on northern hemisphere birds.

“Our study shows the impact of climate change doesn’t act in isolation and its effects are occurring in a world where the resilience of wildlife is already pushed to the limits due to the many other challenges birds are experiencing in a human-dominated landscape. These could include urbanisation, changing land use, habitat loss or introducing invasive species into ecosystems, but we can’t know their identity for sure yet,” she said.

Land clearing and overgrazing were also found to be factors in the Australian research. Althoughedited by Stephen Garnett, Professor of Biodiversity and Sustainability at Charles Darwin University, and Barry Baker, a BirdLife Australia Fellow and Associate Researcher at the University of Tasmania, over 300 ornithologists contributed data to the Action Plan which was last updated in 2011. The research showed climate change was behind the serious decline in populations of 55 bird species, including swift parrots and diamond firetails. In far north Queensland, where monitoring of 1970 sites occurred over a 17-year period, the study found local populations of many mid- and high-elevation species had declined due to temperature rises that caused them to seek cooler habitat in higher elevations.

The timing of egg laying, body condition, and the number of offspring were the three key traits analysed in the northern hemisphere study, with earlier egg-laying being common among nearly all 60 species, according to co-author Martijn van de Pol, senior lecturer in mathematical modelling at James Cook University’s College of Science and Engineering.

“For example, climate change caused chiffchaffs to lay their eggs six days earlier over the last 50 years, but other unknown environmental factors led to an additional six days, meaning in total they now lay their eggs 12 days earlier than they did half a century ago,” he said.

The research from both ends of the world found there were winners and losers from the twin impacts of changes to the climate and the environment. Conservation measures adopted for some Australian bird species has resulted in either a stabilisation, or a population increase. While eastern hooded plovers, Kangaroo Island’s glossy black-cockatoos, and eastern bristlebirds are no longer in decline, the eradication on Macquarie Island of cats, rabbits, and rodents has led to population increases of nine seabird species.

In the northern hemisphere McLean said the findings were ‘a mixed bag’ with some species clearly increasing their body condition and offspring numbers, while others were suffering.

“For example, garden warblers in the UK have experienced a 26 per cent decrease in their average number of offspring over the past half century, which is really concerning for the long-term fate of the species, but only half of this reduction, 13 per cent, can be attributed to climate change.

“By comparison, the redstart experienced a 27 per cent increase in offspring numbers over the past half century, but again only part of that increase is due to global warming. Climate change could present a ‘double whammy’ for species already struggling to adapt to non-climatic environmental changes,” she said.

‘Warming temperatures drive at least half of the magnitude of long-term trait changes in European birds’ is available at doi.org/10.1073/pnas.2105416119.