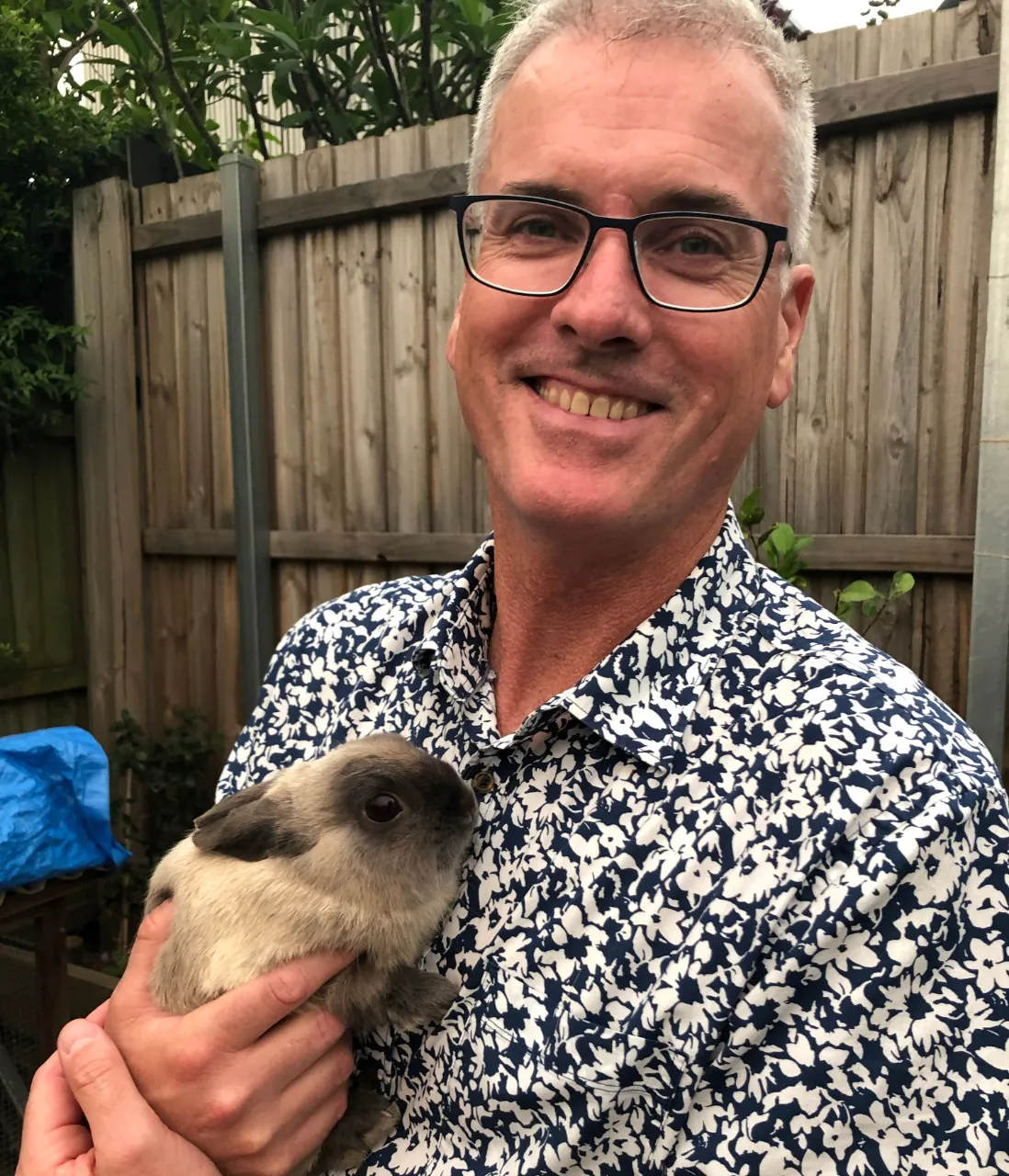 Professor Frazer Allan has passed away from a heart attack, the University of Sydney has announced.

The Head of School and Dean of the School of Veterinary Science died on June 24, and is survived by his wife Leith, children Sophie, Fergus, Phoebe and Felix, and family from Australia and New Zealand.

A statement from the Faculty of Science said Allan brought private practice and veterinary education closer together during his distinguished career.

“Frazer’s experience in private practice and veterinary education made him an exceptional leader and asset to the University of Sydney School of Veterinary Science,” a Faculty spokesperson said.

Allan was born in Auburn, NSW in 1966, and graduated with a Bachelor of Veterinary Science from Massey University, New Zealand in 1993 before completing a PhD in clinical nutrition.

Following a period in private practice, Allan became Director of the Massey University Veterinary Teaching Hospital in 2004 and progressed to the head of the University’s Institute of Veterinary, Animal and Biomedical Sciences from 2009 to 2015.

“Frazer was pivotal in the rollout of an innovative new globally accredited veterinary curriculum, placing it amongst the top in the world,” the spokesperson said.

After his work at Massey, Allan became Deputy Vice-Chancellor (Engagement) of Victoria University in Wellington, where he worked to fortify ties between the University, industry, government partners and the community.

Allan joined the University of Sydney as Head of School and Dean of Veterinary Science in 2018.

Dean of the Faculty of Science, Professor Iain Young, described Allan as an “inspirational leader”.

“He was admired by all as a leader who cared deeply for his staff and was highly influential in linking vet education with vet practice,” he said.

“He will be missed by all, but his legacy of an exceptional Vet School will remain.”

Vice-Chancellor, Stephen Garton, described the news of Allan’s passing as “shocking and upsetting.”

“I extend my heartfelt condolences to Frazer’s loved ones, colleagues in the School and everyone across the University of Sydney community who had the privilege of working with and getting to know Frazer,” Garton said.

“He will be missed.”

In recent times Allan was unwavering in his work to ensure students stuck overseas could successfully complete their studies.