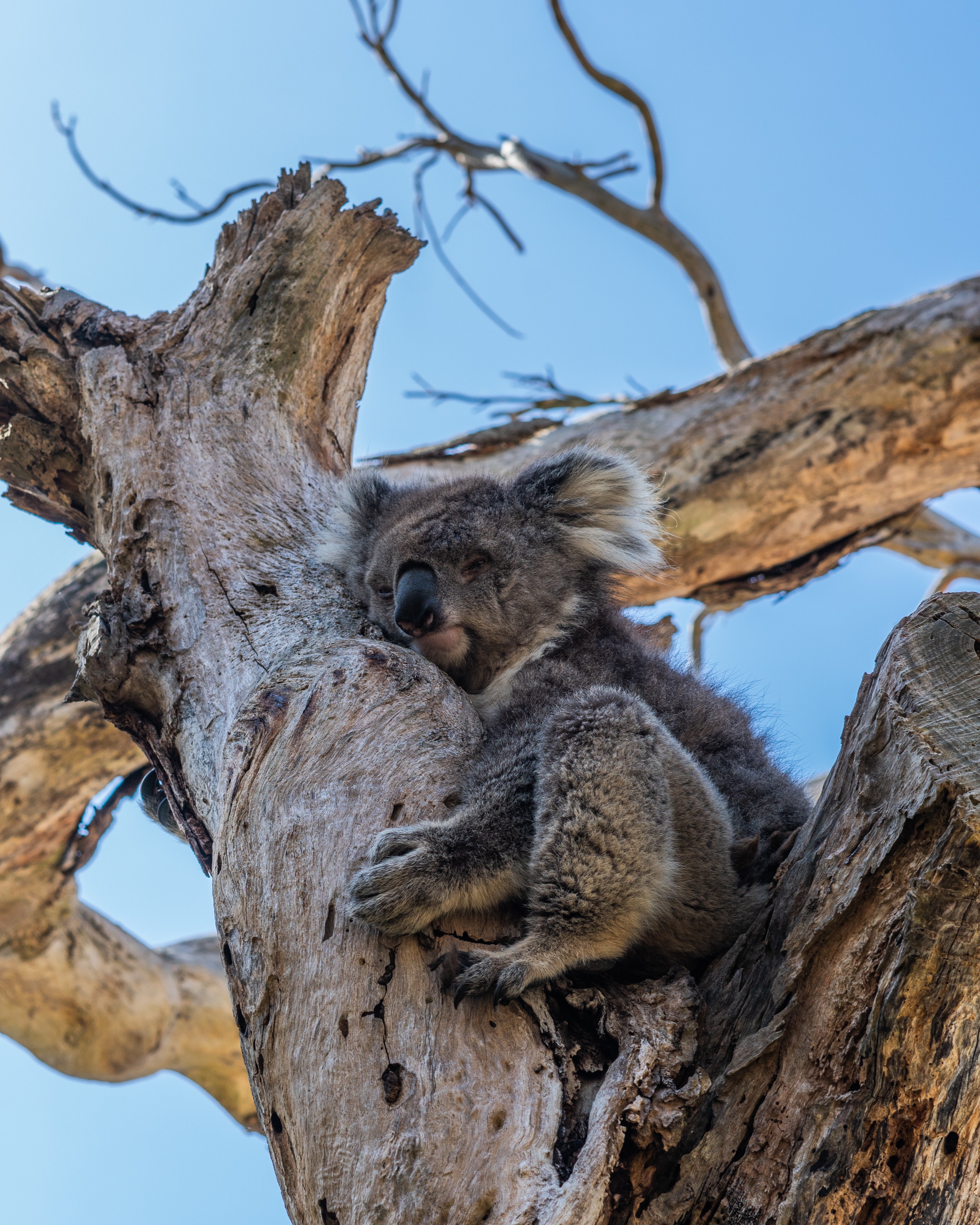 The Australian Koala Foundation (AKF) has released alarming figures showing our nation’s most loved creature is in rapid decline. Since 2018, there has been an estimated 30 per cent decline in koalas across Australia, with populations estimated to be between 32,065 to 57,920 down from 45,745 to 82,170 in 2018.

AKF has invested millions of dollars and 30 years of research into the creation of the Koala Habitat Atlas, and periodically they revise the koala population. The AKF is the first organisation to estimate koala numbers in each of the 128 federal electorates that have, or did have, koalas since white settlement.

Chair of the Australian Koala Foundation, Deborah Tabart OAM, said she is hoping Minister for the Environment Sussan Ley will take notice of these numbers and get on with her job of protecting the koalas’ habitat.

“Each and every federal politician in these electorates should now be on notice to protect not only the koalas in their electorate but the habitat that remains. The good news is that in many cases there is good habitat left. Now is the time to get into action and get them full again. That is what koala recovery looks like,” Tabart said.

“The terrible bushfires of 2019/20 of course contributed to this outcome, however, they are certainly not the only reason we are seeing koala populations on the decline. We have witnessed a drastic decrease in inland populations because of drought, heat waves, and lack of water for koalas to drink. I have seen some landscapes that look like the moon – with dead and dying trees everywhere.”

“Land clearing is lethal to koala populations. Over the past few years, we have seen huge land clearance particularly across NSW and southeast Queensland, for farming, housing development and mining. We know that offsets don’t work, and we also know that displaced koalas die. Urgent action to stop land clearing in prime koala habitat is required if we are to save our beloved national animal from peril. We need a Koala Protection Act now which can and will do exactly that; why won’t our political leaders just sign that into being?”