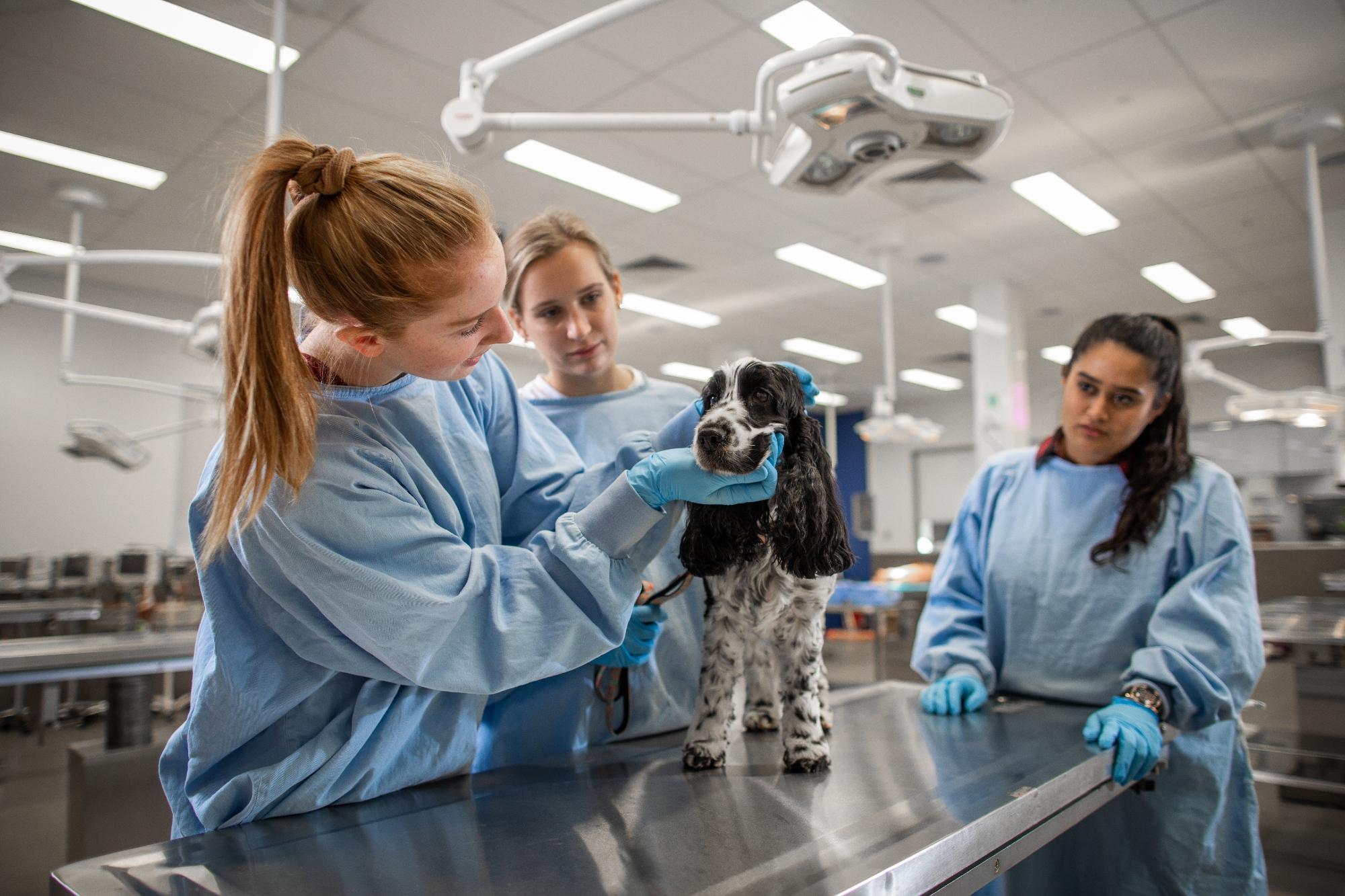 Everyone likes to feel appreciated for the work they do and veterinarians are no exception, so the results of a recent study published in Vet Record that invited Australian vets to respond to a Ten Statements Test with the prompt, ‘I derive pleasure in my work as a veterinarian when…’ […]

Shade is a mechanism to reduce heat load providing cattle with an environment supportive of their welfare needs. Although heat stress has been extensively reviewed, researched, and addressed in dairy production systems, it has not been investigated in the same manner in the beef cattle supply chain.

Sixty Charolais male beef cattle of eight months of age were divided into two groups according to the slaughtering method, i.e., traditional or Kosher (religious Jewish rite). The aim of the study was to detect and compare the plasma concentrations of cortisol and catecholamines (dopamine, norepinephrine and epinephrine), by Elisa […]

This year’s higher than average summer temperatures have highlighted a growing animal welfare issue for the US livestock industry, and it is one that will prove equally relevant for Australia’s farmers as we head into warmer weather. Cattle prefer a cool climate, and suffer heat stress when they become too […]